MEDIA practitioners have lauded the Government for its open door policy, which has seen tremendous changes in the industry.

Many of the changes have been achieved by acceptance of input from media practitioners themselves and by involving them in the drafting of the new Media Practitioners Bill.

The write shop is part of the process of working out how media practitioners should be regulated, that is recognised and helped to do their work and if necessary brought to book if they go beyond acceptable professional limits.

Speaking yesterday in Kadoma during the official opening of a two-day “write shop” by Information, Publicity and Broadcasting Services Minister Senator Monica Mutsvangwa, director of the Media Institute of Southern Africa (MISA) Zimbabwe and its regional secretariat, Mr Tabani Moyo, said the media appreciated open door approach by the Minister and the Government.

The write shop was organised by the Ministry and bankrolled by MISA and Media Alliance of Zimbabwe.

“We are grateful for this approach by the Minister (Senator Mutsvangwa) and we really stand proud as an industry that this Open Door has remained opened since she took office,” he said.

He also mentioned the unwavering support of President Mnangagwa in accepting to help regularise and professionalise the media sector having taken part in the initial stages organised by Zimbabwe Union of Journalists (ZUJ) in 1994 when he was still the Justice Minister.

President Mnangagwa then challenged the media to self-regulate as was done by other industries.

“We are so happy that he is in office today and his brand ambassadors including Minister Mutsvangwa are pushing to say industry first,” added Mr Moyo.

He however castigated first republic’s “hot-headed” Information Minister in 2002, Professor Jonathan Moyo, whom he said derailed efforts that were being made in self regulation by introduction draconian laws including the Access to Information and Protection of Privacy Act (AIPPA), which the new Government of the Second Republic has since repealed.

In her remarks, Minister Mutsvangwa reaffirmed the Government’s commitment in ensuring that the media industry’s challenges are addressed to create a more favourable working environment for media practitioners to operate in.

“This write shop bears testimony to the efforts being made by Government in realigning the legal and regulatory framework to the provisions of our Constitution.

“The Second Republic led by His Excellency President Emmerson Mnangagwa believes in engagement and unity of purpose.

“This is why as Government we made the decision to have these consultative processes as we realign our laws to the Constitution,” she outlined.

The draft Bill, she added, was supposed to result in a law that speaks to the needs of the Zimbabwe media sector and its practitioners as well as help attain Vision 2030.

The current all stakeholders write shop comes after several failed attempts to draft and agree on a position paper for the draft Bill.

“Numerous deliberations were conducted after they had come up with two separate drafts in which efforts were futile and parties reached a deadlock,” said the Minister. She had to direct the Ministry to draft a position paper (the draft Media Practitioners Bill before you) which is used for deliberations at the workshop.

The paper focused on co-regulation in the media sector, a hotly contested area that was debated by stakeholders led by director for legislation drafting for the Attorney General’s Office, Mr. Jameson Mukaratirwa during plenary and critique sessions.

Minister Mutsvangwa said by co-regulation, the media will be democratically held accountable without fear or violence or any harm to media personnel.

Media Alliance of Zimbabwe head Mr Nigel Nyamutumbu welcomed the consultative process as a step in the right direction as the draft Bill now recognises that the industry can co-regulate itself.

“We applaud the work you are doing in bringing media diversity and pluralism through the media reform agenda of the Second Republic.” Herald 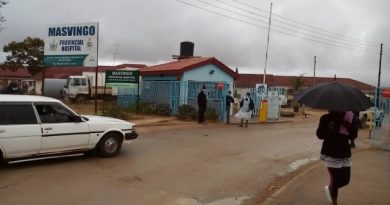 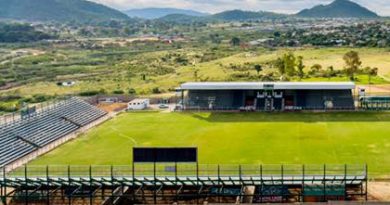 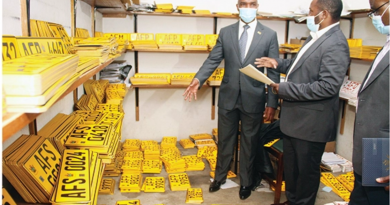