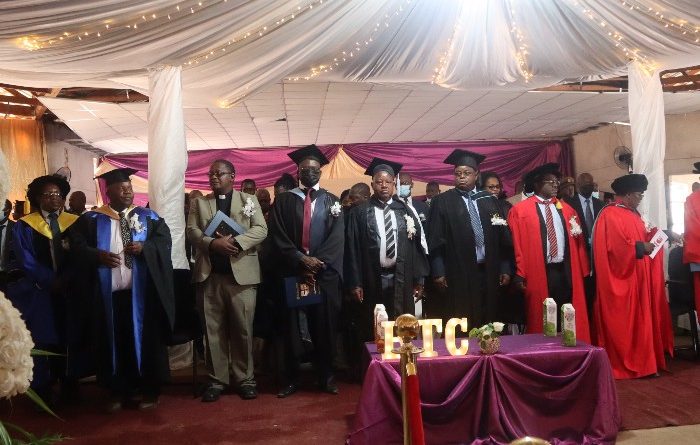 Machingura capped the students at a colourful ceremony held at the college 20km outside Masvingo on Thursday last week.

Some 25% of the graduates received diplomas in Early Childhood Development (ECD) while the rest were in general education.

This is the fifty-seventh graduation at the college. The school is confident that the students are equipped with skills to face the 21st century.

The number of female graduates compared to males increased to 75% against 25% said the Principal Kizito Chitsama.

There was a sombre moment at the graduation after the Principal announced the death of one of the graduants, Margaret Chiudzirira on the eve of the event and a minute of silence was observed.

Chitsama gave a report on the state of the institution and said that there were new buildings being constructed at the school with an ECD complex now 99, 7% complete, the school hall is 94% while the principal’s house is at roof level.

Phase one of a solar project that will ensure uninterrupted power supply to the school has just been completed. 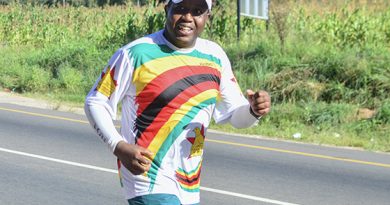 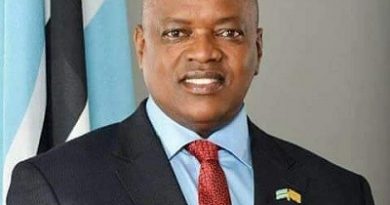