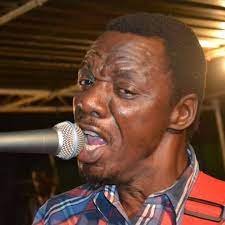 CHIPINGE – Sungura giant Alick ‘Ba Shero’ Macheso will be in Chipinge this weekend for the first time in two years and the show will be exciting as he will be strumming his next album due for release on June 10, 2022.

The first show will be at Dzonzai Bar in Gaza on Saturday.

“We are coming to Chipinge. It has been two years since we staged a show there. We are coming in full force. We will sample new songs from our album due for release in June. The name of the album is not there yet,” said Makahamadze.

The show will start at 6pm and fun lovers will part with USD$5 as entrance fee.

On Sunday, he will take his act to Zineku bar in Checheche where he will stage a family show.

Kick off time is 4pm and entrance fee is pegged at USD$10.

“The last time we performed there, we put up a memorable show because we dished out a blend of old and new songs. This time we will make sure that we do the same,” said Makahamadze.

Zineku bar owner Wilson Tarugarira Kumbula confirmed the gig to Chipinge Times. He said it is all systems go.

“Fans come in large numbers whenever Macheso performs here. Our catchment area starts from Mutare, Chipinge, Chiredzi, Maria Zamuchiya up to Mozambique. They all come. We are preparing to host such a big crowd. People have freedom because the place is big. Our venue has a capacity of 5 000 people. We are ready for him and he last came before covid-19 in 2018,” he said. 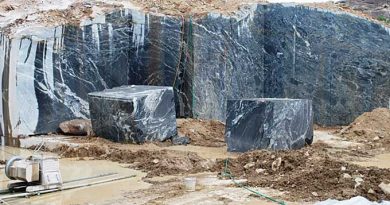