MASVINGO – A lodger who allegedly waylaid his landlord’s 16-year-old daughter in the corridor and ragged her to the back of the house where he allegedly raped her has appeared in court facing rape charges.

Nyasha Ziwewe (22) of Victoria Range in Masvingo was allegedly caught red-handed raping the girl by a woman who was walking outside the house with a phone that had a torch.

The girl ran away while Ziwewe was apprehended on the spot. The matter is before Magistrate Mbonisi Ndlovu.

It is the State case that on October 10, 2020 at 9pm, the complainant met the accused in the passage then she was going to take a bucket which was outside the house. He followed her and dragged her to the back of the house.

He fondled the girl’s breasts and forced himself on top of her. Fortunate Mushaya arrived at the scene looking for the girl and found the accused on top of the girl. The complainant ran away from home and Ziwewe was detained in the house.

The girl narrated her story to Moses Gurajena and his wife Oline Chiwara and they took her into their home for the night. Gurajena later called the girl’s mother who collected her daughter and reported the case at Chikato Police Station the following day. 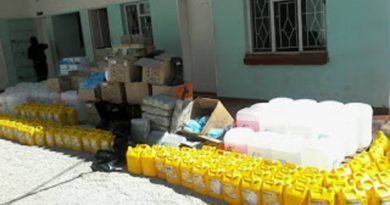 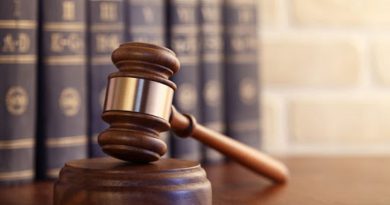 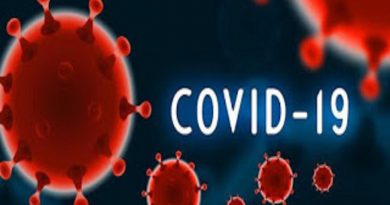