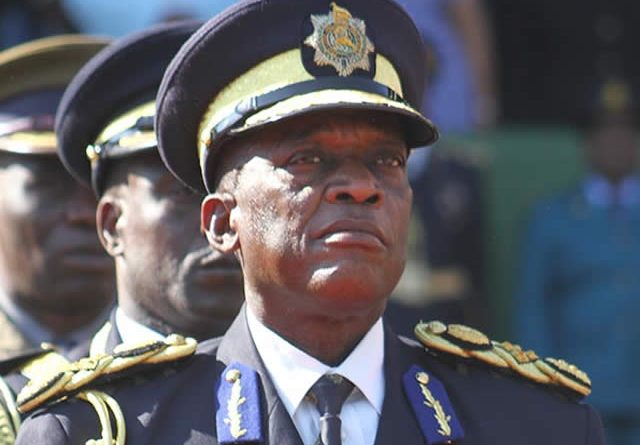 In the civil court case where Chihuri is opposing the forfeiture of his assets, which the Prosecutor General says were probably bought through corrupt deals during the former top cop’s tenure at the helm of the police force, Chihuri, through his legal counsel, has claimed that political victimisation was behind the forfeiture.

But Justice Kwenda was not prepared to accept that allegations of political harassment could be made against the President as he was not a party to the proceedings.

“The President is not a party to these proceedings. He is, therefore, unable to respond to the allegations,” he said.

The judge made the remarks in his judgment that gave Chihuri some relief but not as much as he had sought.

“I did not order his (the President) joinder because the alleged personal vendetta has no bearing on the resolution of the dispute before me,” said Justice Kwenda.

The judge made it clear that the issues for determination were whether Chihuri and his family had placed before the court facts that constitute just cause to nullify the unexplained wealth orders granted by the court in two cases brought by the State.

Under such orders, those affected must show how they obtained the wealth or risk having it forfeited to the State.

While the judge criticised Chihuri for trying to drag the name of the President into the case, he ruled that the former police chief could keep some of the properties he acquired during his 25 years at the helm of the police force.

But other assets and those of his companies fingered in possible corrupt business deals with the police force remained under the unexplained wealth orders.

The properties removed from the unexplained wealth orders include five vehicles, farm equipment for his two farms in Chinhoyi and Shamva and several houses, including a magnificent mansion in Gletwyn sitting on 12ha of land valued at US$7 million. The property combines seven stands all acquired from the State.

“The acquisition of immovable properties in Gletwyn Township is not only explained by the applicant (Chihuri) but is something facilitated by the State,” noted Justice Kwenda. “Such records would, therefore, be available to the State. The papers of first respondent (PG) ironically state the sources of the stands in Gletwyn. The source is the State.”

In this regard, the judge referred to a minute from the Ministry of Local Government, Public Works and National Housing dated May 29, 2018 that confirmed the allocation of the land to the Chihuri family (True Hope Trust) through a police co-operative, the consolidation of the seven stands and the allocation of a stand to his wife.

This information was not available before the court when it granted the two Unexplained Wealth Orders in 2020.

Chihuri’s sources of income were not contested: the long service spanning over 35 years in the police, large scale commercial farming, savings from government trips, employment by Interpol, conditions of service benefits which included high value vehicles which he could and did sell after holding them for the required period.

“Such information which was not before this court when it granted the Unexplained Wealth Orders ex parte, constitutes good cause if looked at objectively,” said Justice Kwenda.

He noted that Chihuri retired after serving the police force for 37 years and over the period he made savings on salaries, bonuses, savings from foreign trips and conditions of service benefits.

Chihuri was also a delegate and vice president for Interpol in Africa and was salaried in United States dollars.

Justice Kwenda also found that Chihuri acquired all the assets prior to the period during which, the State alleges, he became involved in serious crime in the year 2017.

“Therefore, the State is not justified in insinuating that they are proceeds of crime because they were all acquired prior to the year 2014,” noted the judge finding that some of them were acquired in the 80s, 90s up to 2007.

Documentary evidence was submitted with the application to prove the acquisition, in some cases, disposal and ownership of the various properties.

“Most of the property subjected to the Unexplained Wealth Orders was acquired prior to the period during which the first and second applicants (Chihuri and his wife) are suspected of having committed serious crimes,” said Justice Kwenda.

“Such property cannot properly be considered as proceeds of serious crime in the circumstances of this matter. The period of acquisition is not contested. The title deeds speak for themselves.”

The PG could not dispute that Chihuri was a successful commercial farmer from the year 1996, a period of 21 years, said Justice Kwenda adding that he would not have records of all his produce.

“The law did not impose a duty on him to keep records and if so for how long. The level at which he conducted his commercial farming activities is such that it cannot be said that his income was insufficient to acquire the residential properties listed.”

The judge, however, found that Chihuri had not shown good cause to set aside the rest of the orders in regard to funds received by four of his companies — Croxile Investments, Adamah Enterprises, Mastermedia and Mastaw Investments — from the police force for services rendered.

Chihuri was represented by lawyer Addington Chinake, while the State was represented by Chief Law officer and Head of Assets Forfeiture Unit, Mr Chris Mutangadura, who is now seeking to appeal to the Supreme Court against the judgment releasing some of Chihuri’s property. Herald 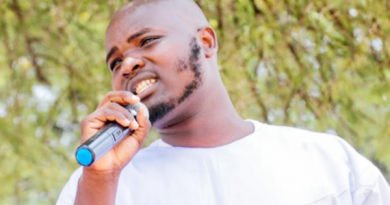 Child ‘raised’ from the dead in Beitbridge 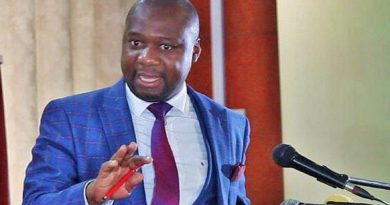