MTETWA and Nyambirai Legal Practitioners have been ordered to stop disbursing US$57 000 cash that was found in one of their strongrooms during investigations into theft of over US$32 million in trust funds.

Police found the cash in a strongroom at Mtetwa and Nyambirai Legal Practitioners chambers while investigating a case of theft of trust funds by the firm’s accountant Tendai Murambiza.

The matter spilled to court after Rugwandi and Rujuwa Legal Practitioners claimed ownership of the money saying they had given it to Murambiza for safekeeping.

Rugwandi told the High Court that Mtetwa and Nyambirayi, while acknowledging that the money was not part of what was alleged to have been stolen by Murambiza, were insisting on finding out why it was in their safe.

He further submitted that Mtetwa wanted to use the money to offset what her law firm is owed by Murambiza.

They sought an interim order to compel Mtetwa and Nyambirayi to deposit US$57 000 in hard currency with the Registrar of the High Court pending the finalisation of the case.

They also wanted Mtetwa and Nyambirayi Legal Practitioners and its staff interdicted from using or disbursing the cash.

“Further, one cannot set-off a debt owed between two parties on money belonging to a third party not privy to the credit agreement. The respondents have been aware that the money was entrusted to the fifth respondent,” Mazwazi ruled.

“What the applicants are simply stating is that we sought safe custody in your strongroom, albeit without your knowledge and consent. We still feel it is safe for that money to be in your strongroom pending the resolution of the source of dispute now that you are aware.”

He added: “However, respect that money, do not assert any claims to it, until a court of law decides on whether to release the money and to whom it is to be released. Accordingly, the application for an interim dissipation order succeeds in part.” Newsday. 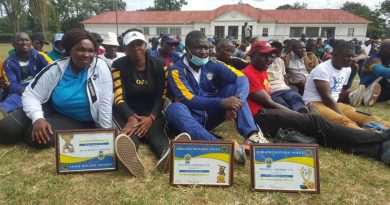 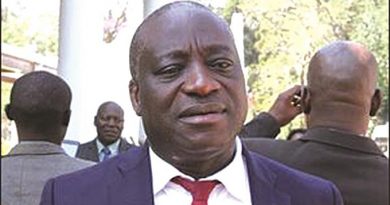