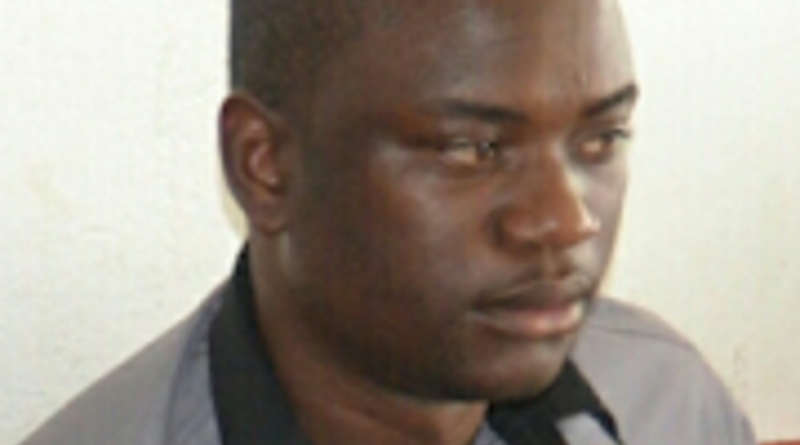 Kurauone was granted bail this morning by Justice Neville Wamambo on condition that he continues residing at his current address and reports to Police every Friday until he appears at Masvingo Magistrates Court on July 22, 2020.

He was granted bail after Justice Wamambo concluded that he is not a flight risk as he surrendered himself to the Police after returning from a meeting in Harare.

Kurauone through his lawyer Martin Mureri of Matutu Mureri Legal Practitioners also told the court that he learnt that the Police were looking for him after he returned from the said meeting.

Kurauone is accused of telling commuters at Glow Petroleum that they are suffering because Mnangagwa and his sons are looting on June 26, 2020.

Kurauone handed himself to the Police on July 6, 2020 and appeared at Masvingo Magistrates Court on July 7 and has been in remand prison for a week.#MasvingoMirror# 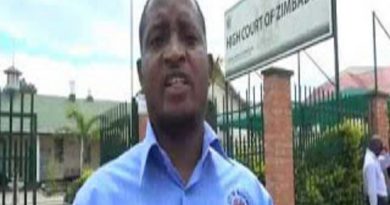 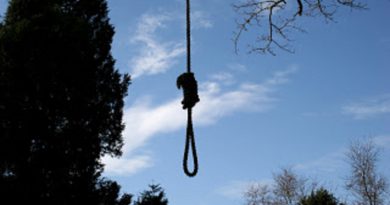 Gutu man (80) hangs after being assaulted by Tsikamutanda