Tongaat Hulett Managing Director, Aiden Mhere confirmed the development in a statement seen by The Mirror.

“It is with regret that I advise that the CEO tendered his resignation with effect from March 31, 2022.

“As you will recall, James was seconded to the Zimbabwe operations from South Africa for a two-year period, effective 1 May 2021. James has acquitted himself explicitly well and his contribution significant to the business in the short period he has been with the company,” reads the statement dated 18 January 2022.

Attempts to get a comment from Bowmaker were fruitless but The Mirror is informed that when Bowmaker joined Tongaat, he started new arrangements in the transport sector which did not go down well with some people. 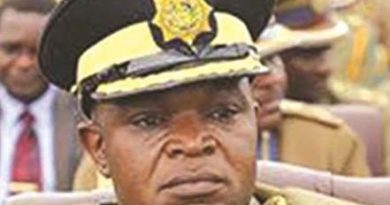