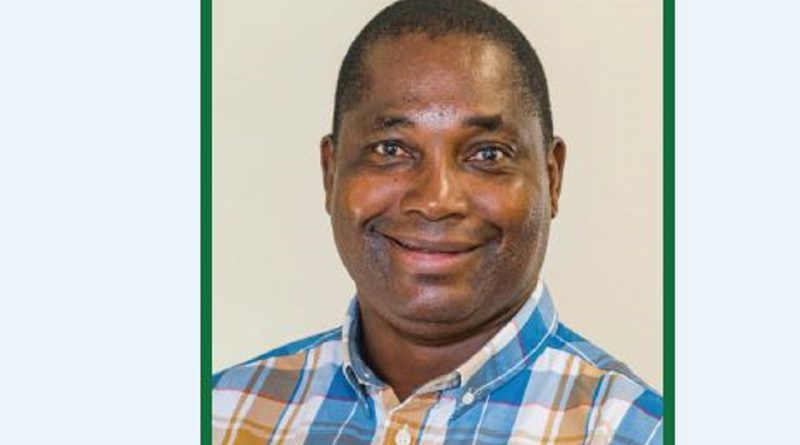 MASVINGO -Mimosa Mining Company general manager and Stallion Guest House owner Alex Dzimbanhete Mushonhiwa has died. He was 55.
A press statement issued by the platinum giant this afternoon has confirmed.

“It is with great sadness that we advise of the untimely passing of our General Manager, Mr. Alex Dzimbanhete Mushonhiwa on September 23, 2020 after a short illness,” reads part of the statement.

Sources that spoke to The Mirror said that Mushonhiwa was complaining of stomachaches upon his return from Chiredzi on September 22 (Tuesday).

Mushonhiwa joined Mimosa in September 2001 as mining manager until 2004 when he left the organization.

“He was known for his humility, and visionary leadership. He had the ability to build and nurture strong teams. His passing will leave a void in the Mimosa team that will be difficult to fill.

“The Mimosa Board, Management and Staff would like to express their deepest and most sincere condolences to the Mushonhiwa family, relatives and friends. May his dear soul rest in peace,” reads the statement.

He is survived by his wife Nyaradzo and five children. https://masvingomirror.com 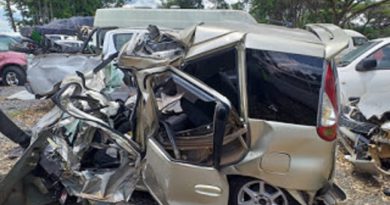 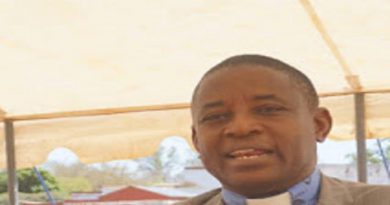