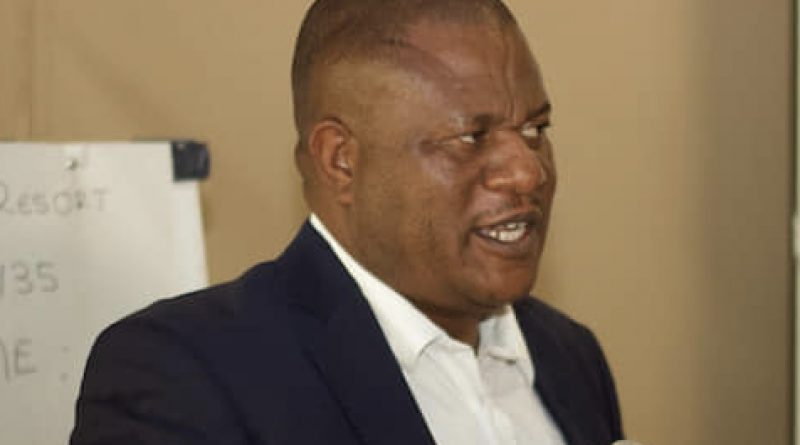 Masvingo – The recently enacted Musara Chieftainship occupying areas to the east of Masvingo City including the shores of Lake Mutirikwi is hanging by a thread after several senior Government officials including a cabinet minister signed recommendations for its abolition.

The Mirror has a letter by the Minister of Local Government, Public Works and National Housing, July Moyo dated March 30, 2021 which makes recommendations to the Masvingo assembly of chiefs for the termination and abolition of both the Musara chieftainship and headmanship.

The letter says the chieftainship and headmanship must be abolished because they were obtained fraudulently.

Efforts to get a commend from Chief Musara born Boniface Musara were futile.

Minister Moyo could not be reached for comment as his mobile went unanswered.

However, Chief Chitanga who is Masvingo Provincial Assembly of Chiefs chairperson confirmed the story and said a meeting to deal with the matter was delayed because of the Covid19 lockdowns.

“Yes there are recommendations to terminate and abolish Musara headmanship and chieftainship. It took long for us to act because COVID-19 regulations restricted gatherings.

“The matter will be on our agenda when we hold our first meeting of the year at Flamboyant Hotel on February 28, 2021,” said Chief Chitanga.

A letter from the Traditional Leadership Support and Services Department gleaned by The Mirror and addressed to Moyo alleges that Musara was fraudulently allocated a Mazda B1800 under the Chief’s loan when he was still a headman not a Chief.

The memorandum reads; “Recommendation for the termination of the appointment of Musara Headmanship and Chieftainship which was created unconstitutionally and corruptly using fraudulently forged papers coupled with false history.

“Chief Musara was allocated a Mazda B1800 under the Chief’s loan scheme when he was a Headman and not a Chief. The allocation of the said vehicle was fraudulent.

“In view of the strong recommendations which includes non-compliance with the Constitutional provisions in the selection and appointment of the Chief it is recommended that Masvingo Provincial Assembly of Chiefs tables the motion for the termination of appointment Boniface Musara from the office of Chief Musara and the abolishment of the Musara Headmanship and Chieftainship.”

The memo also states that the Musara jurisdiction was written based on Statutory Instrument 62 of 2013 which has nothing to do with traditional leadership. It said that the said statute in the Government Gazette deals with National Social Security Authority matters; the (Accident Prevention and Workers’ Compensation Scheme) (Prescribed Matters) (Amendment) Notice, 2013 (No. 18).

The memo says that this demonstrates that the appointment of Chief Musara was fraudulent and did not comply with the legal process.https://masvingomirror.com 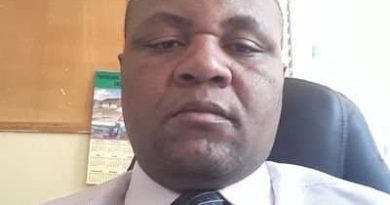