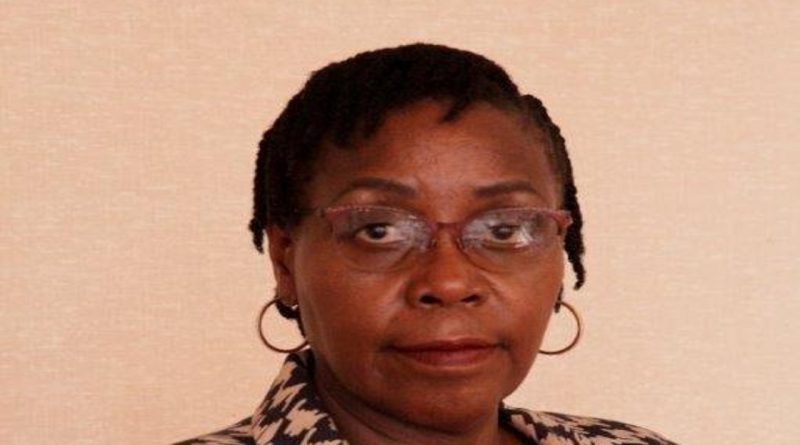 The Institute of Chartered Secretaries and Administrators in Zimbabwe (ICSAZ) has elected as its new president Taona Munzvandi, who is managing director of Daxilon Security and former chief executive of the Grain Marketing Board Pension Fund.

Mr Munzvandi, who set up the Grain Marketing Board Pension Fund from scratch in 2001 and remained in charge of it until last year, when he left to establish his own company, looks forward
to tackling the challenges posed by the new environment resulting from the threat posed by the Covid-19 pandemic.

“Nobody had budgeted for this new environment. It was unplanned. It has really affected even those organisations we thought were financially stable.

Everybody has been shaken by this development. We have to relook at our financial discipline and planning,” he said.

Nevertheless, he is optimistic about the chances of the institute, business and the country at large overcoming the challenges they face.

He said chartered secretaries and accounting professionals trained by ICSAZ were well placed to tackle the economic and business challenges their organisations faced. The professional training
they had received equipped them well to tackle all sorts of challenges, including the present ones, he said.

“Despite the difficulties, which are considerable, we are confident that our members will survive and that the institutions in which they are working will survive,” he said.

The institute itself had been adversely affected by the pandemic and the economic difficulties affecting the whole country. The institute relied for its operations on subscriptions from its
members, most of whom were formally employed but in many cases were no longer gainfully employed, he said. Even many of those who were gainfully employed were struggling financially, with the value of their earnings in most cases diminishing all the time.

“However, I am optimistic. We cannot fail. For if our members fail the institutions they lead will fail. I believe it will be possible for them to continue operating until the environment normalises.
This could be a new normal requiring survival skills,” he said.

Prior to establishing the Grain Marketing Pension Fund, Mr Munzvandi, who is a registered public accountant, had worked for Fidelity Life Assurance, the Mining Industry Pension Fund and the
Auditor General’s Office.

He is a former ICSAZ vice-president, councillor, executive committee member, marketing and strategy committee chairman and chairman of the Institute of Business and Accounting Studies,
which is an ICSAZ subsidiary.

He is chairman of Premier Knowledge Consultant Centre – South Africa. He is a past chairman of the Eastern and Southern African Continent – AMC International and is a Zimbabwe Association
of Pension Funds councillor.

Mrs Mudyahoto was first elected as one of the institute’s two vice-presidents in 2019. She has been re-elected for a second term. She holds an MBA degree from the University of Zimbabwe and
is chairperson of the MARSH Umbrella Fund board of trustees and a member of the advisory committee of the Korea Programme on International Agriculture (KOPIA). She is also a member of the Public Accountants and Auditors Board (PAAB).

Mr Dube also holds an MBA from the University of Zimbabwe and a Bachelor of Commerce Accounting (Honours) degree. He is a registered public accountant and a member of several professional accounting bodies. He has held managerial positions in both the public and private sector in such varied sectors as health, petroleum, manufacturing, agribusiness and agro-chemicals. He is an expert in international accounting and financial standards. https://masvingomirror.com

Businessman breaks down as he loses house during divorce 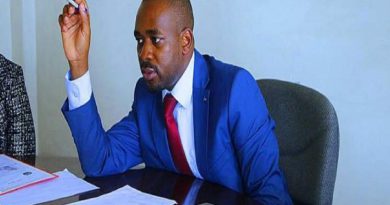