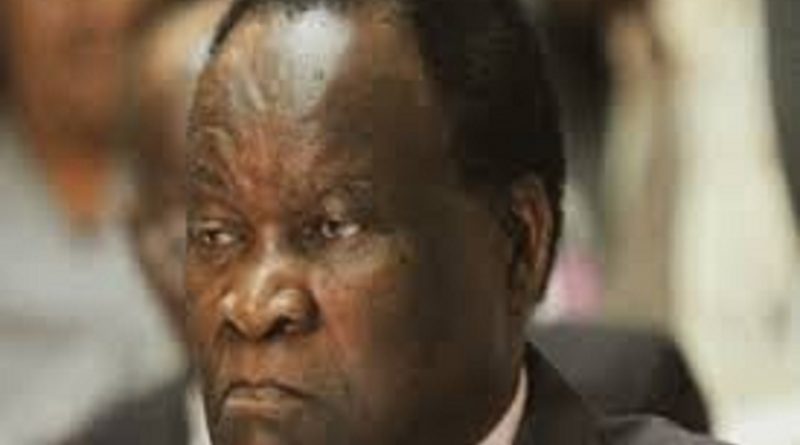 Family spokesperson, Musindo Dunira Hungwe confirmed the development in an interview with The Mirror.
Ruthnae Shisimayi (85) who had been ill with hypertension for six months before she suffered a stroke died at West End Hospital.

Mourners are gathered at number 3 Saltburn Close in Mt Pleasant.

Dunira said the death of Mai Hungwe was a huge blow to the whole family.

Ruthnae who was a nurse by profession was born in Mutare in 1935. She married Hungwe in 1961 and had been together since then.

She leaves behind six children, one boy and five girls, several grandchildren and great grandchildren. https://masvingomirror.com 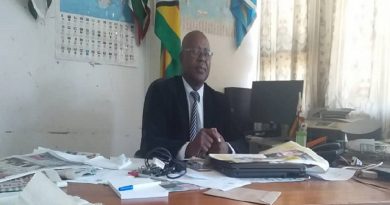 The Chinese vaccine arrives in Masvingo