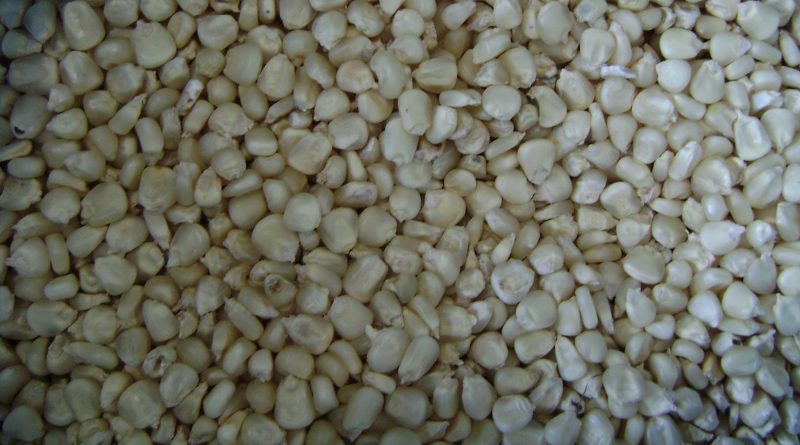 Chivhu – Hundreds of families in Chikomba District are staring starvation in the face after the majority only managed to harvest between 0 and 4 bags of maize because of drought, an Agritex officer has said.

Food productivity by many villagers was also affected by the loss of thousands of cattle due to Listeriosis disease that ravaged Mash East and this left them without draught power.

Many families have one meal a day and a balanced diet and protein has become a luxury in the district.

Munyai told the workshop that villagers in nine wards in Chikomba got between 0 and 0.2 tonnes (4bags) per hectare. He said there are other wards that got between 0.3 tonnes (6 bags) and 0.5pril tonnes (10 bags) per hectare and all of them are facing critical food shortages.

The food vulnerability assessments were done between January and April 2020 and the wards were divided into three clusters from the most vulnerable to the least vulnerable.

The most vulnerable wards are those that require emergent food attention.

“We divided the wards into three clusters because the villagers vary in their need for assistance. Some are in worst conditions and they require food immediately.

“The third cluster consists of small scale commercial farmers who have resources to sustain themselves.

“The first two clusters suffered heavy cattle losses due to Listeriosis disease which ravaged Chikomba and other parts of the country,” said Munyai.

Caritas’ District Coordinator, Saviriyo Saga promised to assist the villagers through direct food distributions rather than cash transfers which can be hit by inflation.

He expressed concern at the way villagers have resorted to food with more starch and less protein and one meal a day.https://masvingomirror.com 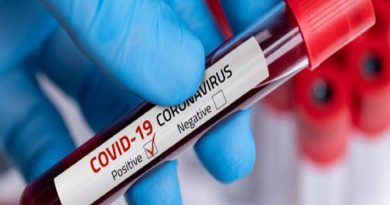 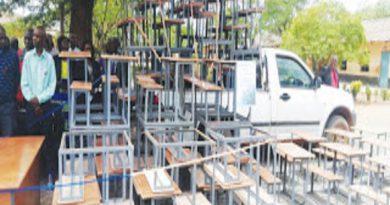 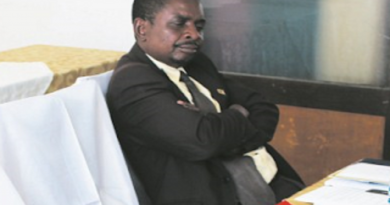