Chiredzi – A sheller for small grains designed by Hippo Valley High of Chiredzi has won the second place in the National Business Case Competitions (NBCC) Awards.

The results of the competition which were held at the ZB Sports Club in Harare were announced through a letter by Emergination Africa (EA) Founder and Executive Director Taku Machirori dated January 22, 2021.

The competition required the students to identify a challenge in their communities and come up with a strategy to offer a solution to the problem. Hippo Valley students realised that farmers from their community have problems shelling their produce and they designed a small grains sheller.

The sheller is either manually operated or can be fitted with a motor that uses either fuel or electricity. Deloitte and Touch, a reputable company in Harare has already shown interest in the sheller.

Chiredzi District Schools Inspector (DSI) Petronella Nyangwe said she was proud of Hippo Valley for the invention and urged more school in her area to follow suit.

“That’s what we want education to be, to produce people who are innovative. More schools should emulate Hippo Valley,” she said.

Hippo High head, Luckson Gondo said he was proud of his pupils and staff for ensuring that their idea was crystallised.

“I am overwhelmed by the pupils and the metal works department for coming up which such an innovative idea. Deloitte and Touch has shown interest in the invention and they held a zoom meeting with the pupils who invented the machine.

The prizes for the winners are yet to be announced. https://masvingomirror.com 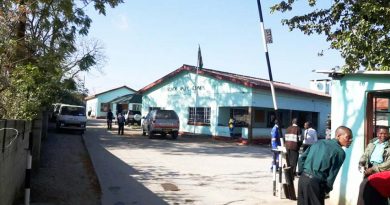 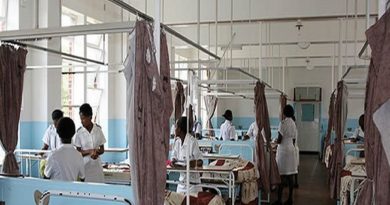