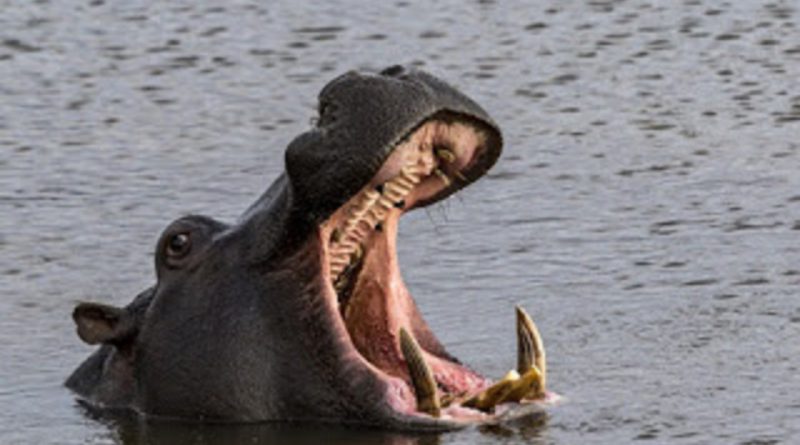 Gweru – A fishing expedition turned tragic for a Kwekwe fisherman Clemence Ngomazana, when a hippopotamus attacked and sunk his boat while he was fishing with a friend at Dutchman’s Pool.

The incident happened a week ago.

Midlands Police Spokesperson Inspector Joel Goko said the deceased teamed up with Emmanuel Moyo and proceeded to Dutchman’s Pool for fishing on June 6, 2020 at around 6pm.

“Their canoe overturned after the attack; Moyo managed to swim out to safety but Ngomazana could not.

“The deceased’s body has since been retrieved,” said Goko

Goko warned fishermen against encroaching into habitats of hippos as they can be ferocious against people.

“Fishermen and members of the public are warned against fishing in places that hippos live as they are taken as invaders by the mammals,” said Goko.https://masvingomirror.com 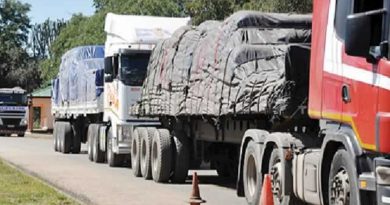