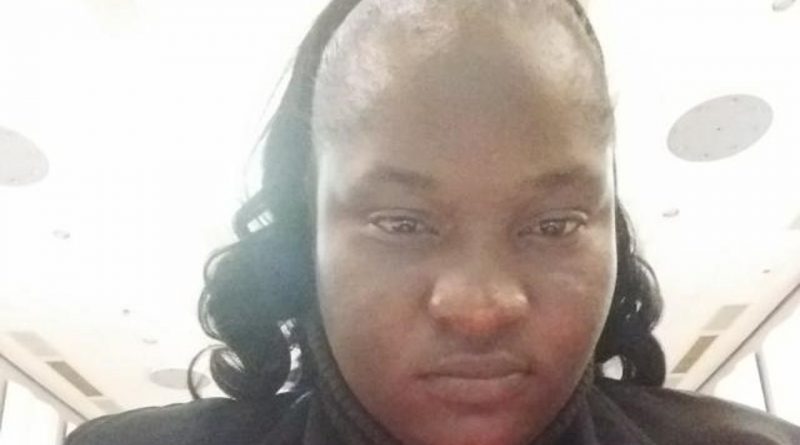 She becomes the third senior executive to be fired at the local authority in the last four months following the dismissal of the Chief Executive Officer Brian Rufasha late last year and Messa Dhliwayo, the human resources manager.

Her dismissal letter which is in the hands of The Mirror also instructs her to surrender council property that by Friday 26 February, 2021. Specifically cited is a laptop and a Techno mobile phone.

The dismissal follows a hearing held at Nichrut Lodge in Shurugwi last week.

The hearing however, found little evidence to support allegations that an alleged relationship between her and Rufasha compromised council business.

She was found guilty on three counts of gross incompetency and inefficiency.

“After a careful consideration of the facts and the evidence of the matter, the hearing officer found you guilty of contravening Section 4 (f) of SI 15 (2006) being three counts of gross incompetence and inefficiency in the performance of your work,” reads part of the letter.

She also allocated an extra 60 litres of fuel to a driver on a trip from Shurugwi to Harare. https://masvingomirror.com 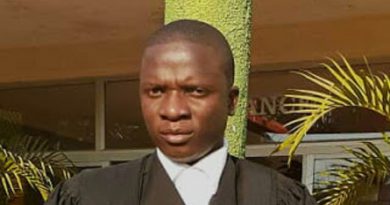 Mirror raises US$550 for woman with fractured leg but….