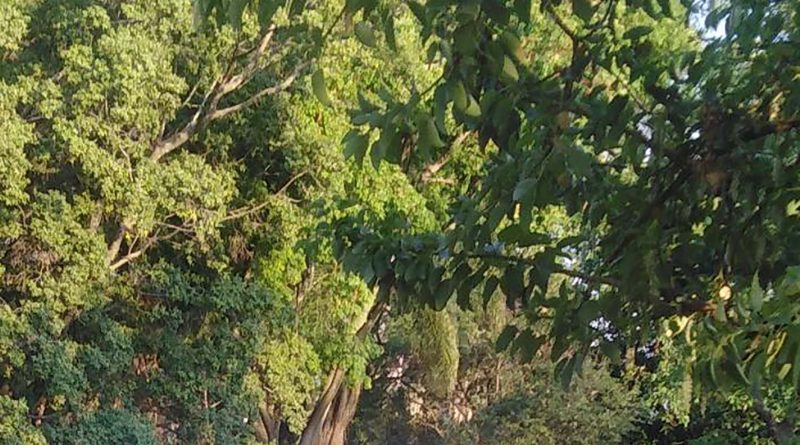 Harare – ZRP cops deployed in Harare Gardens are allegedly arresting hordes of people for various petty crimes including failure to properly put on face masks and only releasing them after payment of US$5 bribes.

The Police and soldiers are the highest paid Government workers in the country.

A woman who called The Mirror said she was in a group of 15 people arrested and taken to a Police base in the gardens at around 9am today. She was arrested on allegations of not properly putting on a face mask.

The group was detained for 2 hours inside a Police post on the pretext that a lorry would come and ferry them to Harare Central Police Station where they would pay fines.

Police Spokesperson Assistant Commissioner Paul Nyathi said a team has been dispatched to Harare Gardens to investigate the matter. He however, suspected that the arrests were made by bogus cops.

“We waited for more than 2 hours inside the post and in the meantime, the cops harassed and even made physical threats against us. Because we had business to do in town we grew impatient and weary of waiting and one by one we were called outside the Police post and released on paying a bribe,” said the woman who declined to be named.

She said that her brother who is a veterinary doctor who was rushing to work came and paid US$5 to the officers.

She said she is prepared to identify the cops who detained and took bribes from them.

“I am so disgusted and shocked by the rogue behavior of the Police that I am ready to identify the culprits if a professional parade is to be put together. I tried to call my lawyer but he was in court at the time. I can’t believe this is happening in Zimbabwe,” said the woman.

“Those cops were so rude and menacing you don’t understand why they are so angry. A female cop said her specialty in the force is to torture and beat up suspects.

“Ini ndinorova ini munozvinzwa here mai imi. Ikoko ndiko kubasa kwangu. (I am actually known for fighting. That is my specialty. I can beat you up)”, said this officer to me.

“What surprised us is that the officers arrested us for allegeldy violating Covid-19 regulations but the Police base where we were taken to had no sanitisers, the cops had no masks and there was no social distance. When we asked them about those, they got angry,” she said.https://masvingomirror.com 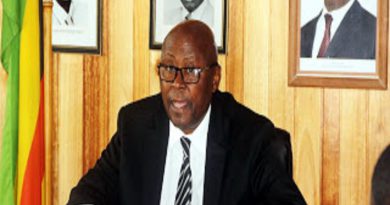