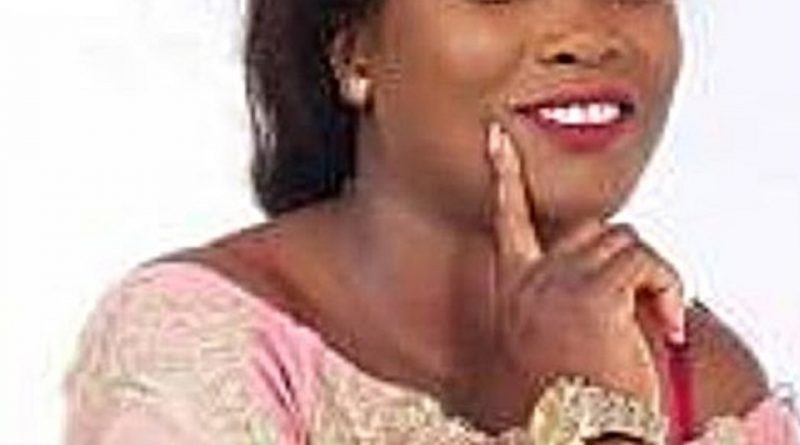 Gweru – A self styled prophetess who is a lesbian has been dragged to court after she sexually abused a woman who was her client.

Juliet Masakanire (29) allegedly prophesied to her 32-year client that she would soon have a stead boyfriend by the name Stanley.

Sometime in February 2020, Masakanire started waking up at night and going to a room where the client was sleeping. She would pretend to be Stanley the boyfriend and would caress and suck the client’s breasts, insert her finger into her private part and molest her.

The abuse happened on three different occasions, according to the court.

The complainant told some church members resulting in the arrest of the accused.

Masakanire is the founder and pastor of Pray Deliverance and Testimony Ministries International.
She appeared before Regional Magistrate Phatekile Msipa on charges of aggravated indecent assault. Masakanire gave the courts some lighter moments because of her high pitched voice which could be heard by people in the next courtrooms. 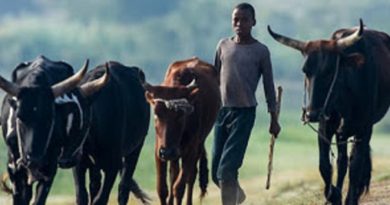