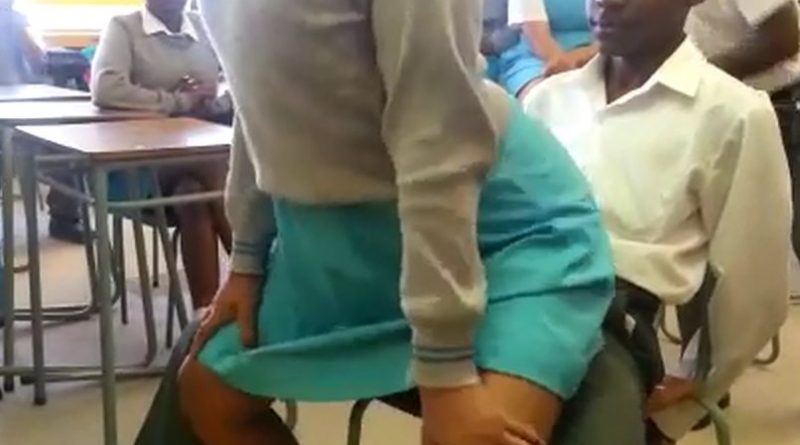 Masvingo – In what appears to be a divide and rule tactic aimed at quashing the strike by school teachers which is now in its third week, Government has given all Provincial Education Directors (PEDs) soft loans of RTGS$200 000, reliable sources have told The Mirror.

The payouts were doled out to the provincial heads of education and all directors at the Ministry headquarters in Harare.

Efforts to get a comment from the the Minister of Primary and Secondary Education, Cain Mathema were fruitless.
Progressive Teachers’ Union of Zimbabwe (PTUZ) president Takavafira Zhou confirmed the payouts and described the gesture as naked bribery and greasing of directors’ hands.

The loans which are unlikely to be repaid were given at a time when teachers are earning almost one hundredth of that amount at RTGS$3 000 and have declared incapacitation because they cannot afford transport to school.
The Principal Director in the Ministry Peter Muzavazi followed the loans with an instruction to PEDs to do everything possible to ensure that the situation in schools return to normal.

“Attention PEDs: Heads of schools need to ensure as much as possible that their schools and learners are not used by people with agendas. This may not speak well of some of our leaders. The school gates cannot be opened to allow learners to loiter. Everything possible must be done to prepare them for their future to the best of our ability,” said the letter by Muzavazi.

However, there seems to be no dividends from the payouts as the teachers’ strike is getting worse with parents withdrawing their children in the face of rampant indiscipline; including abuse of drugs, physical fights and sex.
The District Schools Inspectors (DSIs) who should be ensuring that teachers are going to school are themselves incapacitated as their vehicles have no fuel to do the rounds. The DSIs’ depend on money paid to Better Schools Programme Zimbabwe (BSPZ) for their activities but BSPZ coffers are dry because of the continuing strikes.

Sources told The Mirror that teachers have become the worst paid civil servants in the country earning less than a third of a junior Police officer and a soldier’s salary although the teachers require far higher qualifications.
Government prefers to appease soldiers and Police officers ahead of teachers because the former are used to put down any demonstrations by the public against Government.

The alienation of teachers has however, brought Zimbabwe’s education system which used to be one of the best in the world to its knees.

Progressive Teachers’ Union (PTUZ) secretary general Raymond Majongwe said that teachers are so incapacitated that they can’t even send their own children to school.

This is not the first time that Government has overlooked teachers on matters of decent remuneration. In September last year Government pushed up PEDs’ salaries to RTGS$9 000 when school heads were only earning a ninth of that at RTGS$1 000. PEDs have been remunerated with many other incentives including US$32 000 residential stands in plush suburbs like Clipsham in Masvingo and sugarcane plots in Chiredzi.

A source that cannot be named said the soft loans were paid following a circular from the Ministry of National Housing and Social Amenities.

“We are aware that PEDs, principal directors and deputy directors were given RTGS$200 000 soft loans as housing loans. This is a move by Government to push them to drive teachers back to school. This is being callous and unjust. All workers have a right to decent salary irrespective of their grades,” said Zhou. https://masvingomirror.com 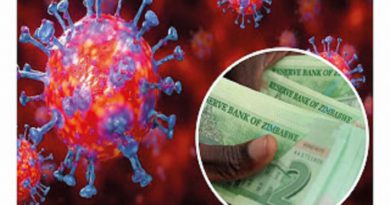 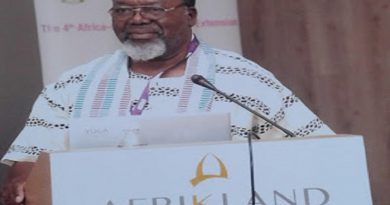 A call for licensing parenting