Gweru – Houses in the high density suburb of Senga in Gweru face collapse as gold deposits have been discovered underneath their foundations, The Mirror can exclusively reveal.

The suburb is now a hive of activity as artisanal miners are digging for the precious metal after word went round that gold is in abundance in the area.

Residents who spoke to The Mirror confirmed the presence of artisanal miners and fears that their houses may give in as foundations are being dug up.

When contacted for a comment the Midlands Police Spokesperson, Inspector Joel Goko said he had not received any reports about artisanal miners in Senga.

Efforts to get a comment from the Minister of Mines and Mining Development, Winston Chitando were fruitless as his mobile number was not answered.

The Mirror is reliably informed that builders in the suburb have been picking the precious metal since last year until somebody leaked the information to artisanal miners who did not waste time and invaded the area.
More to follow//. https://masvingomirror.com

Village heads in illegal sale of stands at Neshuro 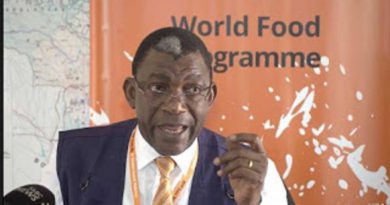