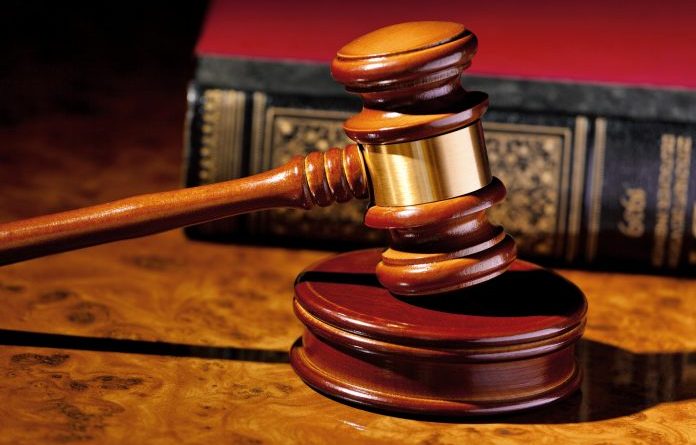 Chikomba—A-14-year old girl who was allegedly raped by her biological father on several occasions wrote a letter and tucked it under the door of a neighbour to report her ordeal to the police.
The girl from Plot 18, Longlands in Beatrice, could not muster enough courage to tell her mother about the rape cases.
The neighbour is a community child care worker.

The accused and the daughter’s names cannot be released to protect the underage complainant from stigmatisation.
Mashonaland East police spokesperson Simon Chazovachiyi confirmed the case to The Mirror and appealed for the members of the public not to trust anyone on matters of sexual abuse. 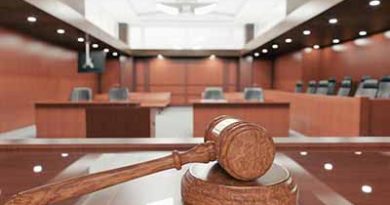 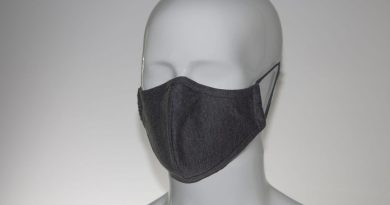 Gov to issue statement on facemasks 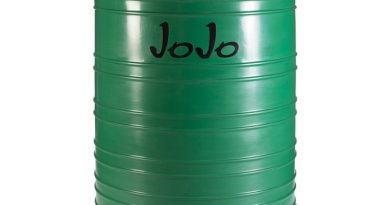