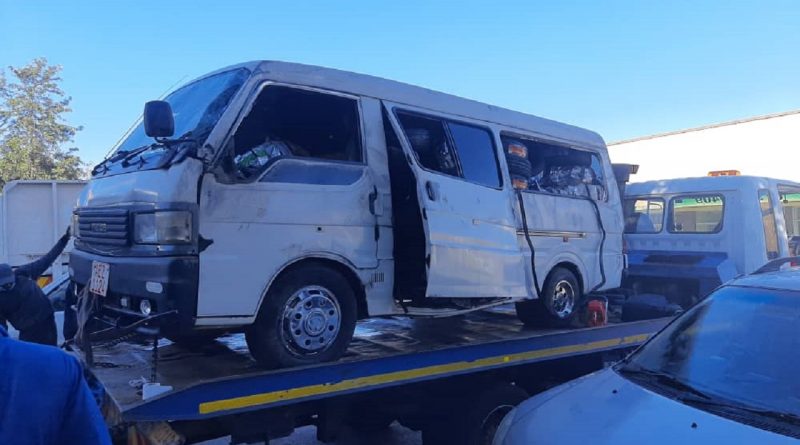 MASVINGO – A gang of about four robbers had a bad day in Masvingo last night when a security guard whose hands and legs they tied together managed to retrieve a phone from an inner pocket of his jacket and sent a message for reinforcements.

The robbers had looted 112 tyres of different sizes worth RTGS$445 000 from Crown Duo Private Limited in the heavy industrial area. They were using a Mazda Bongo AEZ-1124 kombi as a getaway car.

Reinforcements from Junior Security Services arrived at Crown Duo just as the robbers were about to leave and there was a hot chase and the getaway car overturned about 750m away near Doczin Service Station (KwaFidza). The robbers bolted out and escaped on foot.

Junior Services managing director Noah Marima confirmed the incident and told The Mirror that all looted tyres including stolen money was recovered.

Efforts to get a comment from the Police were futile.

According to sources, the robbers arrived at Crown Duo at 2am. The guard on duty heard a knock on the gate and walked to answer but he saw three strangers and retreated. He then heard a voice from behind ordering him to stop or be shot.

The robber tied the guard’s hands and legs together, searched and bundled him away. He found keys in the guard’s pockets but did not realise that his winter jacket had an inner pocket where he kept a small phone.

The guard pulled out the phone while the robbers broke doors, disturbed the camera system, switched off lights and started looting tyres.

The reinforcement team arrived when the kombi was inside the premises but a robber at the gate quickly tipped his colleagues and they sped off.

“I’m pleased with the co-operation of the patrol team. Junior Security teams came together and managed to recover the loaded tyres and money as the robbers escaped,” said Marima.

Robbers have become a menace in Masvingo. A few weeks ago Fabulous and Men in Black boutiques were robbed of designer wear worth US$22 000. https://masvingomirror.com 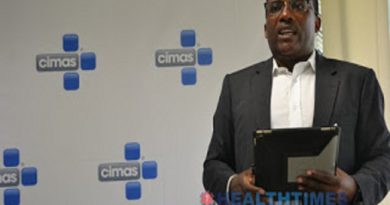 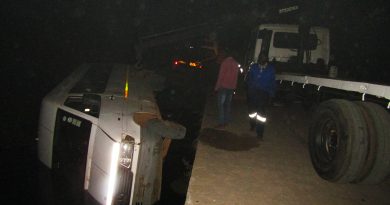 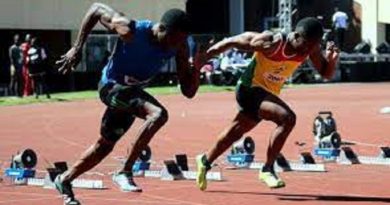