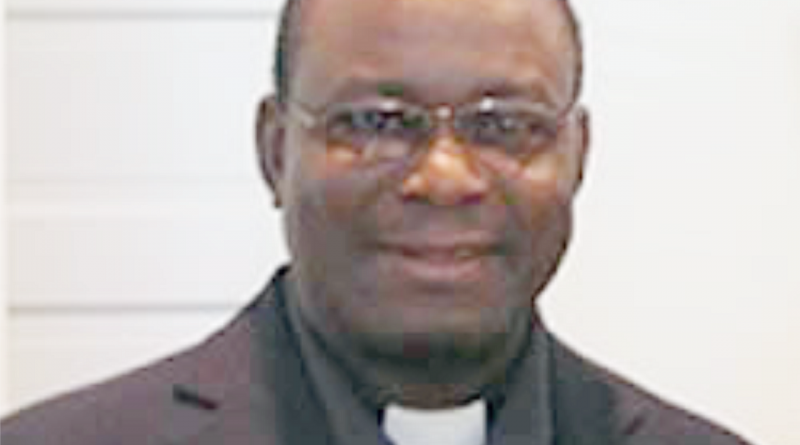 The function was graced by the Diocese head, Bishop Michael Dixon Bhasera and several Catholic priests.

Father Nyatsanza is the first person from Zaka to be ordained Catholic priest. He was ordained on August 15, 1980 by the late first African Bishop of Gweru Diocese, Right Reverend Tobias Chiginya.

He was appointed to several administrative duties including being Vicar General for Gweru Diocese from 1985 to 1987. He was Rector for Chikwingwizha Seminary, Rector of St Charles Luwanga in Chimanimani and Rector of House of Formation in Mazowe.

He was later appointed Secretary General of the Zimbabwe Catholic Bishops’ Conference.

He went back to Masvingo Diocese where Bishop Bhasera appointed him first Rector of Bondolfi Teachers College from 2007 to 2009 and then Vicar General of Masvingo Diocese.

The Mirror spoke to Father Nyatsanza on the side-lines of the celebrations and he said he has God to thank for sailing him through all these years.

“I would like to praise the Lord and thank him for carrying me through many challenges that I encountered in my ministry and I am also grateful to all those who were supportive in the work of God.

“From my experience as a leader; challenges are bound but through prayer and trust in God these challenges become opportunities of growth and success,” said Fr Nyatsanza.

He said he enjoyed his priestly services because the mission of God is about working with and for the people of God through the Love of God for his people and the 40 years were a wonderful blessing.

“I continue to run the race to the end so that I may receive the crown like St Paul (2 Tim 4:7-8),” said Father Nyatsanza.

2 Tim 4:7-8 says; I have fought the good fight, I have finished the race, I have kept the faith. Henceforth there is laid up for me a crown of righteousness….. https://masvingomirror.com 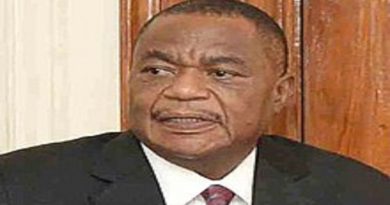