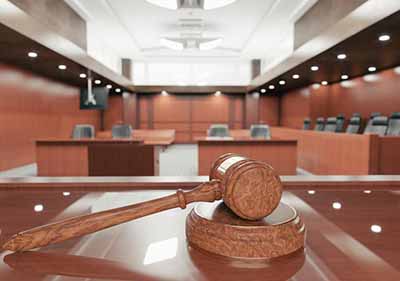 In the latest high-profile corruption conviction, former Mines and Mining Development Permanent Secretary Francis Gudyanga was yesterday convicted of corruptly claiming US$29 000 from the Minerals Marketing Corporation of Zimbabwe (MMCZ) in board and sitting allowances over three years when there was no board.

He was charged with criminal abuse of office as a public officer after claiming sitting allowances for a board that was dissolved in 2013 and after being convicted by Harare magistrate Mrs Barbra Chimbodza, he was remanded in custody to Wednesday for sentence.

Prosecuting, Mr Michael Chakandida proved that when in December 2013 the MMCZ board was dissolved, Gudyanga sat as MMCZ’s sole board member from December 2013 to September 2016.

But according to the MMCZ Act, a board constitutes a minimum of six members and a maximum of 10, so no legal board was in existence.

He then corruptly claimed US$28 910 as board and sitting allowances, prejudicing MMCZ.

He claimed US$875 a month in board fees and US$460 for each of the 21 sittings of that non-existent board.

Besides this case, Gudyanga is also facing charges in a separate trial of defrauding the State of over US$1,6 million in deals with an Israeli company called Nikuv.

In that case, the State alleged that during the period extending from September 2014 to December 2015, Gudyanga, acting in his capacity as the Permanent Secretary for Mines and sometimes as the board chairperson of the MMCZ, misrepresented to MMCZ that the parastatal paid US$1 629 500 to Glammer (Pvt) Ltd, a foreign company through a local agricultural company, Pedstock.

Gudyanga allegedly further misrepresented that the money be accounted for as dividends due to the sole shareholder, the Government.

MMCZ, allegedly acting on Gudyanga’s misrepresentation, released the US$1 629 500 to Pedstock when in fact the money was not being paid to the Government as a dividend, but allegedly for a private arrangement which had nothing to do with the parastatal.

The dividends were supposed to be paid through the permanent secretary, the normal procedure for State-owned companies, for accounting by the Government and this allegedly was not the case in this particular transaction. Herald. 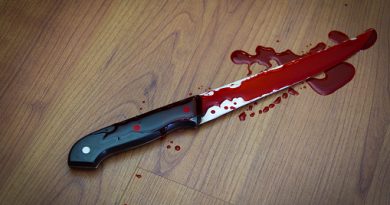 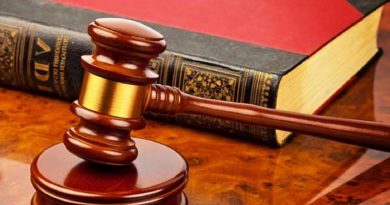