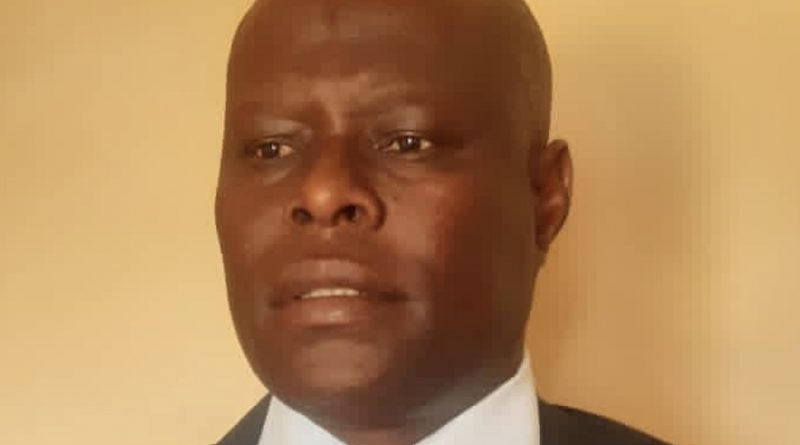 MUTARE- The Zimbabwe Football Association (ZIFA) Eastern Region Soccer League awards meant to award the best performing players in the league will be held at Golden Peacock Hotel in Mutare this Saturday at 10:00 am.

The Eastern Region Soccer League vice chairman Wisdom Simba told The Mirror Sport that they will be awarding the best eleven players in the league, best coach, best secretary and best chairperson.

Simba said the event is expected to bring fireworks after a long COVID 19 induced hiatus.

“We are having our award ceremony this Saturday at Golden Peacock Hotel in Mutare. We are hoping that it is going to be a success and will bring happiness to the players since we are coming from a long break induced by COVID-19,” said Simba.

He said the region want to honour the best players including the top goal scorer, the soccer star of the year and the goalkeeper of the year.

The region will also award the secretary and manager of the year.

Simba told The Mirror that each club was given a chance to choose one of their best players and three more outstanding players from other clubs including a goalkeeper. Players with most nominations are the ones who made it on the final 11.

The veteran administrator acknowledged that the 2021/22 season was a difficult season for most clubs financially.

“As you are aware we were coming from a two-year break caused by COVID -19. It was a very difficult season financially for all the teams with clubs like Nzuma bar throwing in the towel during the first half of the season followed by Lowveld and Zaka who also found the going getting tough in the second half”’ Simba added

“We are happy with the level of competition exhibited by our teams as four teams wrestled for the pole position in the first half of the season and it became a two team race as we approached midway between the champions Greenfuel and Mutare City Rovers,” he said.

Simba wished Greenful a successful stay in the PSL

“It was a memorable year for us as it is the first time in the history of football to have a team from Chipinge District being promoted into the elite league. As a region, we wish them success and lengthy stay in the PSL as they represent the region.  We are confident they are not there to make numbers,” he said.

What has happened to Rev Tititi Moyo?