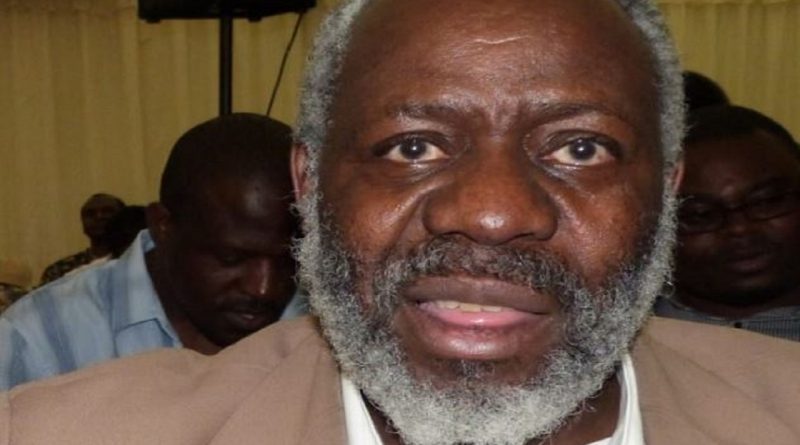 But lo and behold, a dramatic turn of fortune:
When someone, like a sentinel beamed the alert:
‘Bulawayo train! Bulawayo train!’
Whence from all corners my new school mates
To my lonesome table rushed, one and all
Placing their unfished mugs of beer at my table
“It’s yours brother, we are off to catch our train”

Like the miracle of the multiplication of the loaves
I’d suddenly inherited a whole sumptuous table
Of beer mugs of various levels of fulfilment
Oh Bulawayo train, my miracle worker!

For years and years did I savour the moment
More than hours and hours of sixth from algebra
While in lean moments, more oft that not
Did the moment flood back with a vengeance
Whence oft tempted to wave the magic wand:
‘Bulawayo train! Bulawayo train!’

Detour robbers found with thousands worth of stolen goods 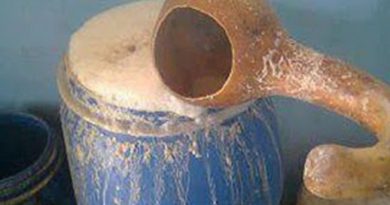 Traditional beer, a challenge for Covid 19 in Gutu