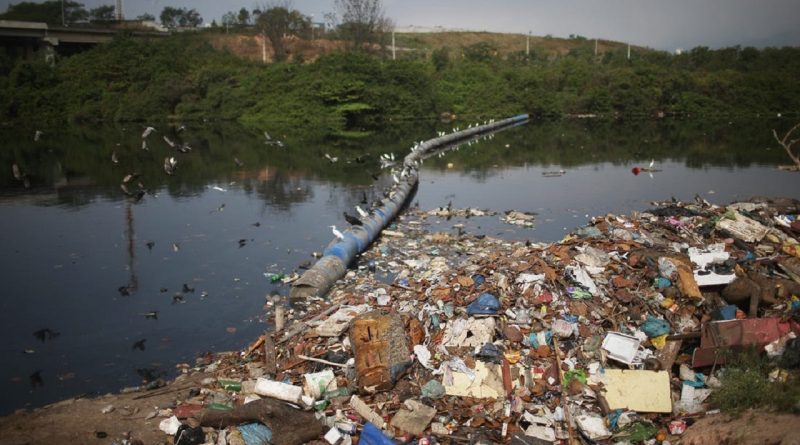 MARONDERA – The Environmental Management Authority (EMA) has reported Marondera Town Council to Police for discharging raw sewage into the environment.

A source who spoke to The Mirror said the Mash East capital city has over the last seven years become notorious for the same crime as it has operated with non-functional pumps at several effluent stations.

The Mirror has it on good authority that EMA conducted inspections at Dombotombo, Rufaro, Chicago and Cherutombo stations on July 10, 2020 and observed that the sewerage pumps were non- functional since the trunk lines interlinking them to Elmswood sewage treatment plant were not repaired.

Mash East Environmental Education and Publicity Officer Astas Mabwe confirmed the matter to The Mirror.
Marondera Mayor Chengetai Murova confirmed the issue and said they have held a meeting with EMA and are in the process of addressing the problem.

The local authority is expected to appear in court soon.
The source said that the local authority has failed to address the problem of non-functional pumps for several years thereby allowing the disposal of raw sewerage into the environment to continue for a long period.
At one time they were issue with $5 000 tickets as penalty.

The matter will appear in court on a date yet to be set.

The discharge of untreated sewage according to section 57 (1), 60 or 70 (1) of the Environmental Management Act chapter 20:27 as read with fourth schedule of statutory instrument 6 of 2007 is a violation of the law which threatens both human health and surrounding ecosystems. https://masvingomirror.com 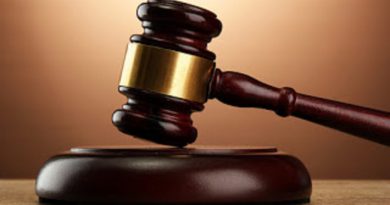 No sex since 2003 as hub fakes erectile problems 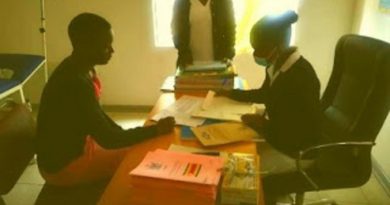 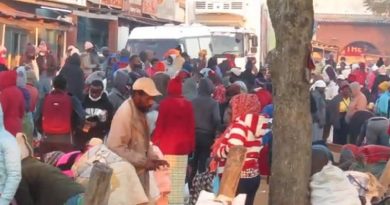 End of Corona era in Masvingo?