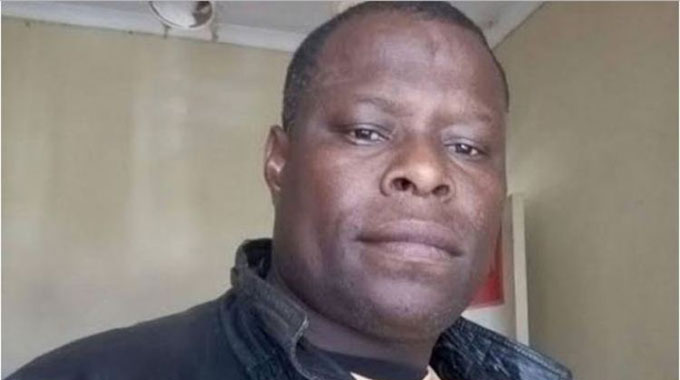 MUTARE- The Zimbabwe Football Association (ZIFA), Eastern Region Division 1 soccer League (ERSL), is taking a two-week break. This is to give clubs time to refresh during the impending national holiday.
The regional vice-chairman Wisdom Simba confirmed the development to Chipinge Times. He said the league would resume on August 20, 2022. He also said they would hold a workshop with club chairpersons on August 13.
“The league is taking a two-week break starting this weekend. The break will give our clubs time to rest during the Heroes holiday. We will resume our league on August 20,” said Simba.

“We are also having a meeting with all our club chairpersons. We have invited PSL chairman Kenny Ndebele to take us through the running of the Premier Soccer League (PSL). We will also tour Greenfuel arena stadium and see ways to improve it if the Greenfuel FC gets promoted,” he said.
The veteran administrator and former Buffaloes player said he is satisfied with how the league has progressed.
“We are happy with the league. It has run smoothly without many issues. The level of competition is very high this season. We hope to finish our league very well,” said Simba.
There are 23 games played in the league. Chisumbanje-based side Greenfuel is the log leader with 59 points. Former PSL side Mutare City Rovers are second with 45 points. Masvingo United is third with 38 points, and Chiredzi United is fourth with 35 points. Ruwa Progroup completes the top five with 34 points.https://masvingomirror.com 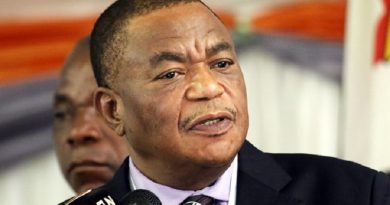 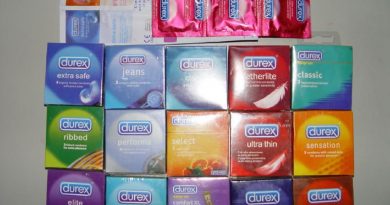 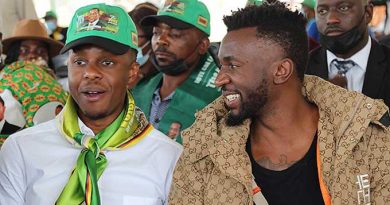