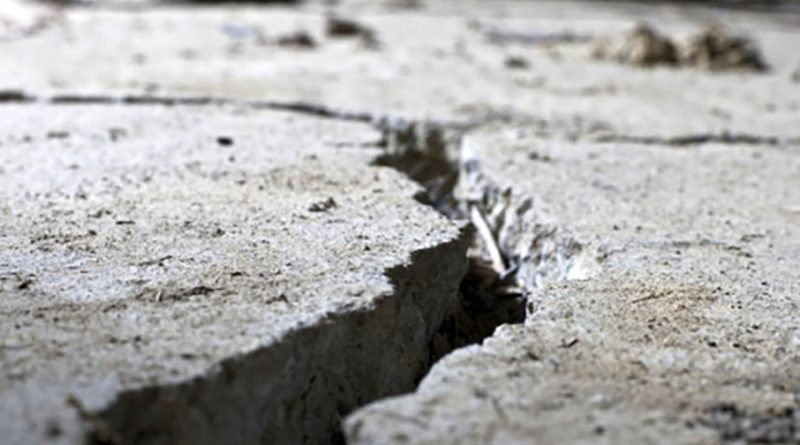 CHIPINGE – An earth tremor with a magnitude of 4.2 on the Richter scale shook Chipinge and Chimanimani in eastern Zimbabwe again at around 6:53pm on Saturday.

This is barely two months after another quake was reported in the same area in February this year.

Chipinge district meteorological officer, Lydia Masengu confirmed the quake and said that there were no damages or injuries reported.

“I talked to a number of people over the phone (WhatsApp groups) who felt the earthquake. I have not received any reports of damages but we however will make more enquires to determine its intensity and the exact areas that it was felt, “she said

She said that the eastern border areas have high earthquake activities and these are caused by natural plate tectonics attributed to the East African Rift System (EARS) which extends into Mozambique.

“I was at home at around 6pm and I started to feel some vibrations which lasted for up to 10seconds,” said Memory Moyo of Kopa Chimanimani.

“At first I thought it was a haulage truck travelling along the nearby road but I later realised that this was a tremor after neighbors also wondered about the vibrations,” said Jairos Sithole of Gaza high density suburb. https://masvingomirror.com 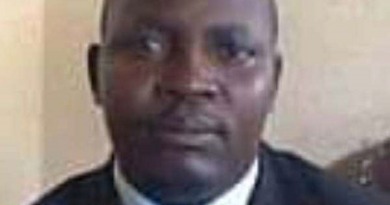 Mwenezi RDC proposes US$ budget for 2021 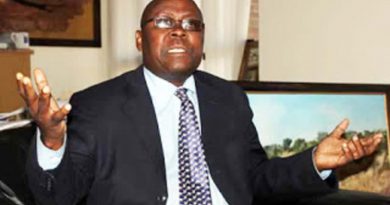 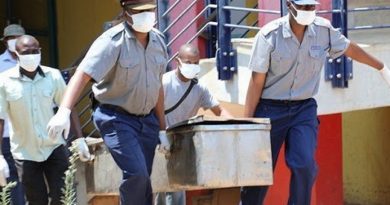