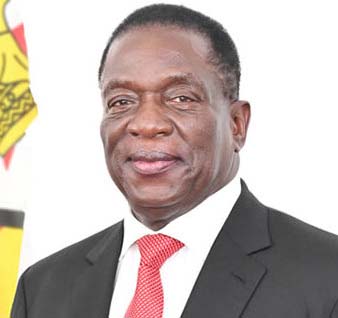 DIVISIONS have rocked the War Veterans Welfare Pressure Group (WVWPG) after it emerged that some disgruntled members were plotting to form a splinter group.

This comes months after some WVTWPG members were arrested in Harare following a protest they staged, where they accused President Emmerson Mnangagwa of neglecting them.

Reports have emerged that the ex-combatants are up in arms with each other amid claims that disgruntled members were working with some politicians to form a splinter association.

WVWPG chairperson Amos Sigauke blamed some “outsiders” for taking advantage of disgruntled war veterans to advance their political interests and cause divisions in the association.

“There are some members who are being used by other people from outside, who have some political agendas to distract the purpose of the group,” Sigauke told NewsDay Weekender.

“However, I can say there are no divisions within the pressure group. Our members are united. WVWPG is not even a registered organisation, hence claims of plans to form an independent alliance are baseless.”

But in one audio clip that was posted on the war veterans WhatsApp group, a member of WVWPG, Shoorai Nyamangondo, confirmed the divisions.

“Since we started bringing up accusations against each other, we are now deviating from our main focus of the group. No one is now talking about the welfare of the war veterans who were arrested,” Nyamangondo said in the recording.

“Nothing is being discussed on how we are going to raise the funds to pay the lawyer who represented the arrested cadres. We are not benefiting anything from these continued misunderstandings.” 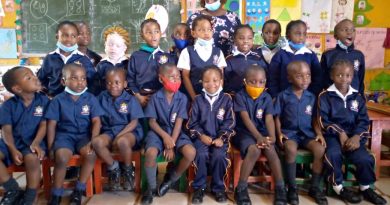