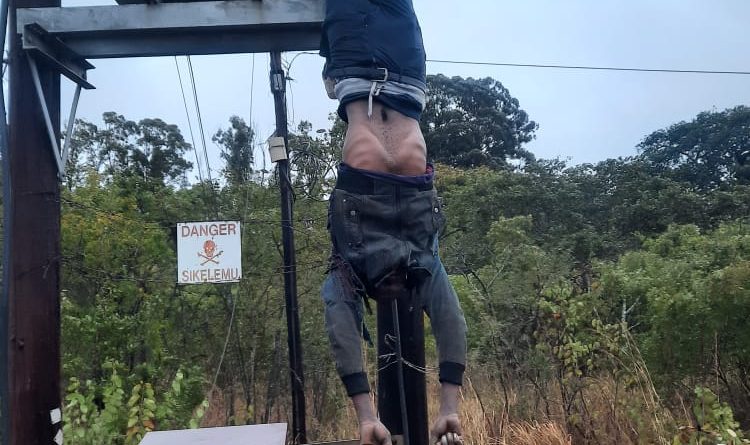 GWERU – A 31-year-old man from Harben Park in Gweru was electrocuted when he tried to steal copper cables from a Zimbabwe Electricity Supply Authority (ZESA) transformer on Thursday last week.

Job Ziyambi’s body was found hanging from a transformer by a passer-by who alerted the Police.

“I have received a report of a sudden death by electrocution which happened on June 30, 2022.

“Police in the company of ZESA officials visited the scene. It was observed that the electrocution occurred after the red phase connecting cables which connect a transformer was cut.

“The body was bleeding from the nose and mouth, and his clothes were partly burnt. 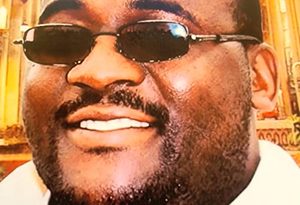