Gweru–Dates have finally been set for the arbitration hearing between Gweru City Council and Emobuild Construction, a contractor given a street lights project in 2013.

The acting director for Engineering Services, Praymore Mhlanga told a full council meeting on Monday that the case was finally set for May 4, 2022.

The local authority accuses Emobuild of a shoddy job as the lights became dysfunctional soon after installation in 2013. The total cost of the project was US$500 000 and council still owes US$46 000, The Mirror was told.

Mhlanga said he received a communique stating that the arbitration was set for May 4 to 6, 2022.

“I have just received a statement informing us that the arbitration case regarding the traffic lights project is set for May 4 to 6, 2022,” he said.

Deputy mayor, Cleopas Shiri welcomed the development saying the issue was supposed to be dealt with for good.

“We hope this time that the case is going to be heard once and for all,” he said.

Shiri said that council should in addition engage the Minister of Local Government National Housing and Public July Moyo on the matter to ensure that Emobuild rectifies the problem. 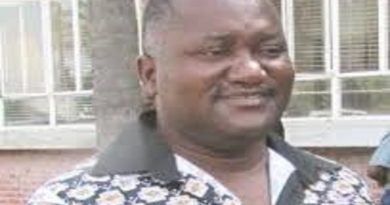 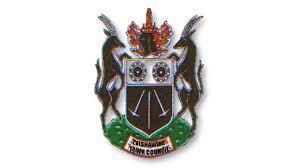