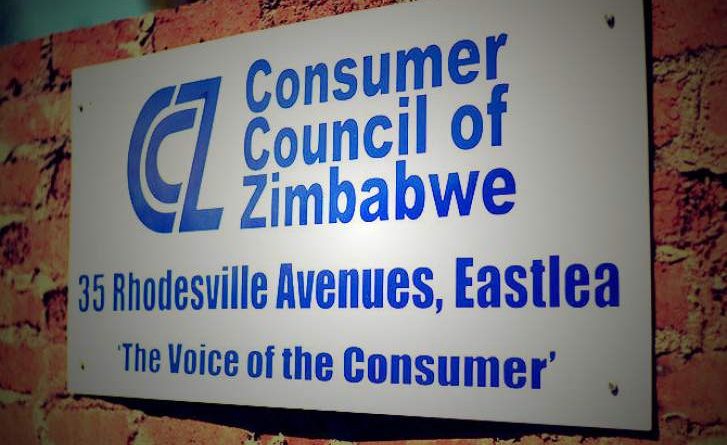 THE Consumer Council of Zimbabwe (CCZ) says it has failed to calculate the price of the family food basket for the month of June due to regular price increases of basic goods and services.

“People are not in compliance with the market rate. People are using their own desired foreign currency exchange rates. We have not seen much enforcement of the interbank rate. The laws are there, the policies are there, but enforcement is lacking.”

As a result of the price distortions in the country, manufacturers and retailers have stopped supplying some basic commodities such as mealie-meal, sugar and cooking oil.

The Zimbabwe National Statistics Agency last month said the “total consumption poverty line for Zimbabwe stood at $18 425,09 per person in June 2022. This means that an individual required that much to purchase both non-food and food items as at June 2022 in order not to be deemed poor. This represents an increase of 31,2% when compared to the May 2022 figure of $14 041,38.”

Last week, President Emmerson Mnangagwa invoked the Presidential Powers temporary measures Act to ban retailers from selling goods at exchange rates above 10% of the prevailing interbank rate, with those violating the ban liable to a fine of up to $20 million.

Economist Sydick Muradzikwa said: “Without the family basket, it becomes difficult for trade unions and the Apex Council to advocate for adequate wages or poverty-datum line wages with quantitative evidence. The failure by the CCZ to cost the family basket is not as a result of their incompetence; rather it could be a calculated nefarious agenda by government authorities to avoid the calculation and publication of the family basket for the month of June.

“Clearly, it is part of security measures to contain disgruntlement among civil servants and a series of strikes that are currently looming.”

In a statement, the Zimbabwe Coalition for Debt and Development (Zimcodd) said government’s interventions to control prices have been futile.

“As a result, Zimbabweans are beginning to draw a parallel between what happened in 2008 and the current economic situation. Despite government’s insistence that the country is not dollarising, most businesses, from roadside vendors to government departments, have been demanding the US$ as payments for goods and services,” Zimcodd said. Newsday 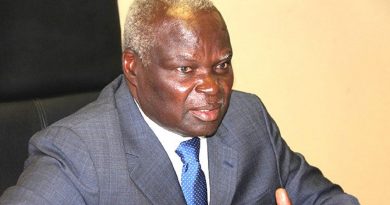