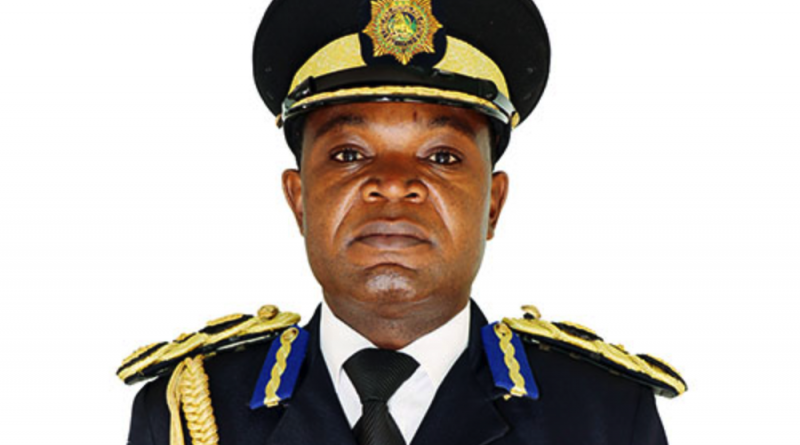 Hosting “car” rallies remains banned and there will be no compromise to the security and safety of the public at the expense of political gatherings ahead of this month’s by-elections, police said in a statement last night.

The Zimbabwe Republic Police (ZRP) was responding to a slew of allegations by political players who felt hard done by decisions of the law enforcers to deny the hosting of some party-political gatherings citing security concerns.

In a statement, police spokesperson Assistant Commissioner Paul Nyathi, gave details on procedures to be followed and singled out the Citizens Coalition for Change (CCC) for misdemeanours.

“It is the responsibility of a convener to notify the local regulating authority who is the officer commanding a police district, of the intention to hold a rally in line with provisions of the Maintenance of Peace and Order Act (MOPA), Chapter 11:23.

“It is not just a case of notification, the convener has a responsibility to discuss and agree on the security and safety measures to be availed at the rally for the benefit of the public and the community in general,” said Asst Comm Nyathi.

He said it was sad and a cause for concern that some political parties were being confrontational when notifying authorities on their intended rallies.

Asst Comm Nyathi said police were concerned with the fact that some rally conveners and their legal advisors were communicating wrong information to their supporters and using social media to communicate details with the police without exhausting all the legal remedies provided for under the MOPA Chapter 11:23.

He said:“CCC’s Marondera rally, it is clear that the convener had not complied with relevant provisions of MOPA and was duly advised by the regulating authority. However, the convener and their lawyers insisted that the rally will go ahead while at the same time a court process was in motion at the High Court and subsequently at the local magistrate court after Justice Mungwari had ruled that the CCC convener had to exhaust all the domestic legal remedies provided under MOPA before holding a rally. This is on record.”

Asst Comm Nyathi said CCC had already mobilised its supporters to gather without sanctioning and conclusion of the court proceedings.

“The police have a constitutional responsibility to ensure that all the country’s laws are observed and complied with. In this case the rally could not be sanctioned without the due processes being followed.

“It is sad that some political parties are resorting to acts which clearly show that they are not observing the law and are acting as a law unto themselves.”

Asst Comm Nyathi said the, “Police will not compromise on security and safety of the public and expect political party conveners to lead by example and avoid misleading the public.

“In the same vein, police reiterate that anyone holding or hosting car rallies will be arrested without fear or favour.”

He said that recently 26 suspects were arrested in Harare and Masvingo for holding car rallies while in the process they were blocking traffic, interfering with the smooth movement of the traffic and chanting slogans which include obscene language.

Asst Comm Nyathi said they will shame and name politicians who are clearly contravening the law, warning parties against disrespecting the police, acting as if there are no laws to be observed in the country or untouchable institutions and entities.

He said, “Police are ready to ensure that the forthcoming bye-elections are held in a peaceful environment. Therefore, any form of lawlessness by individuals, groups or political parties will not be tolerated. The law will be applied without fear or favour.”

Police will only sanction rallies that comply with the country’s laws and political should not misrepresent facts to their supporters to whip emotions. Herald.