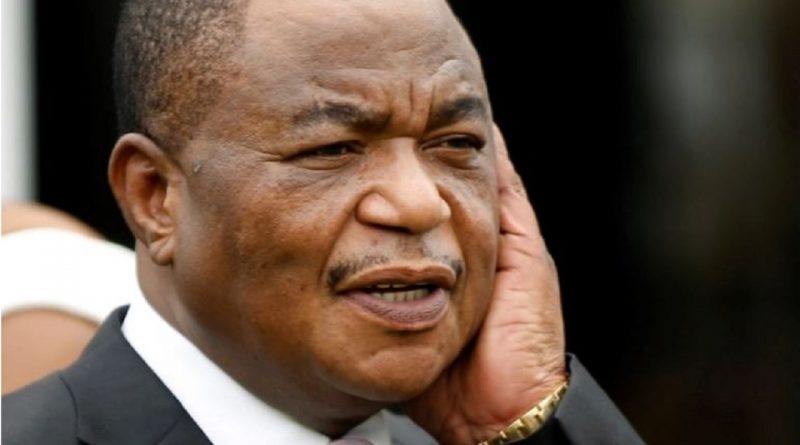 NURSES under the Zimbabwe Nurses Association (Zina) banner have dragged Vice-President and Health and Child Care minister Constantino Chiwenga to court for allegedly presiding over an unlawful inauguration of the Nurses and Midwives Council of Zimbabwe board.

The board was allegedly set up in December last year to counter the combative Zina which has been critical of the manner in which the government is addressing the welfare of health workers.

Chiwenga has also come up with pieces of legislation such as the Health Services Amendment Bill, which is set to bar health professionals from engaging in strikes.

The nurses accused Chiwenga of deliberately ignoring Statutory Instrument SI 350 of 2001 that stipulates that a “member can only be inaugurated as a council member after being elected”, by inaugurating his own members who were not elected, leaving out the elected members, he acted unlawfully.

In a High court application dated December 16, 2021, seen by NewsDay, Zina said Chiwenga’s move was unconstitutional and should be declared null and void.

“This application seeks to raise issues pertaining to the inauguration of members to the 1st respondent without following the elective process that the 2nd respondent had advised in the application.

“The inauguration of the 3rd to 17th respondents as council members of the 1st respondent is null and void on the basis that the inauguration process was done despite the fact that the provisions of the Health Professions (Election of Members of Nurses Council) Regulations, 2001 SI 350 of 2001 (hereafter referred to as “SI 350 of 2001”) and section 43(1)(C) of the Health Professions Act (Chapter 27:19) were not followed.

“The purported inauguration of the 3rd and 17th respondents on the 9th of December 2021 was not only unprocedural but unlawful for want of compliance with the provisions of SI 350 of 2001. More worryingly, it takes away the right of nurses to elect their own representatives, and for the representatives themselves; it takes away a privilege given to them by the law and the privilege subsequently given to people who were not elected,” the letter read.Newsday. 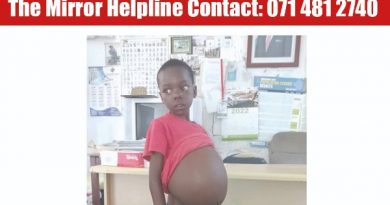 Tongaat hands over US$36 000 office block to Chiredzi police 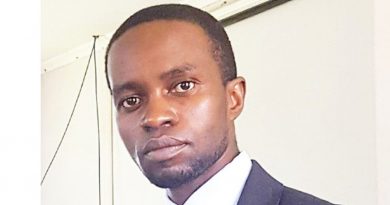 Warm temperatures to continue into next week