Chivhu – Emelda Marazani (29), the woman who slit her four children’s throats and killed them yesterday has pleaded with the Deputy Minister of Health and child Care Dr. John Mangwiro to be allowed to attend the funeral.

Dr. Mangwiro who is the MP for Chikomba East visited Marazani at Chivhu General Hospital where she is admitted after she attempted suicide by drinking a poisonous substance.

“Although I don’t regret killing them, the one thing I ask Government is to be allowed to attend my children’s funeral. I want to see them for the last time,” said Marazani.

Dr. Mangwiro promised to have the request looked into.

Marazani said that she killed her children because her husband loved them more than her. 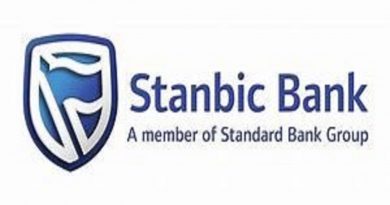 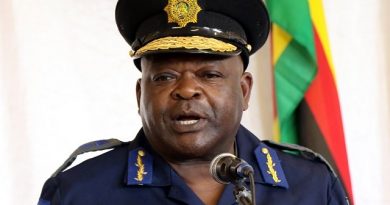