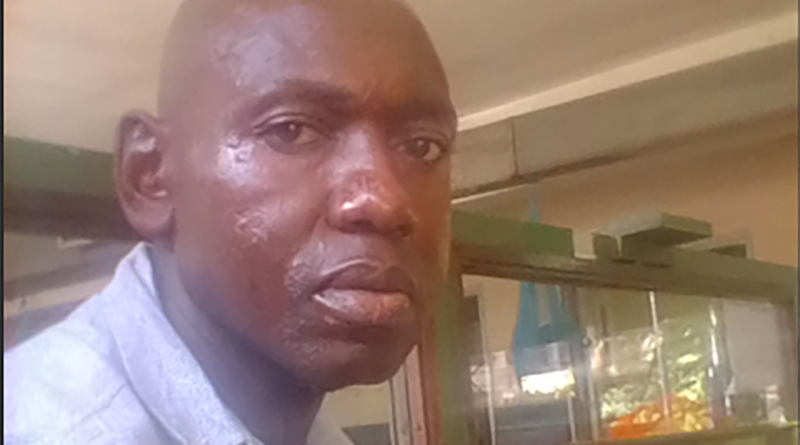 MASVINGO – A Police officer with ZRP is appealing for US$1 500 to undergo a surgical operation on injuries he sustained while on duty.

Dewa broke his left hand, jaws, and sustained a deep cut in the head from a machete attack. He cannot eat solids and relies on liquid food. He is currently not going to work.

The operation is supposed to take place at Chiredzi Dental Clinic, a private surgery.

He said he is appealing for assistance from well-wishers because there are no resources in Government. He tried Parirenyatwa Hospital and the Police. Police dentists told him that the operation was complicated and he must therefore look elsewhere.

“The operation is urgent. Police dentists told me to have this operation done in two weeks and I have a few days left before the deadline,” said Dewa.

Dewa, a constable at Chambuta in Chikombedzi was attacked on April 9, 2021 when he went to look for supper at Ngiranda Business Centre. A shebeen owner he once arrested mobilised a mob to attack him. 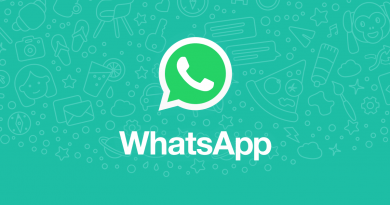 Alheight teachers charging US$10 a week for Whatsapp lessons 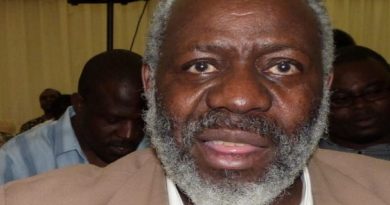