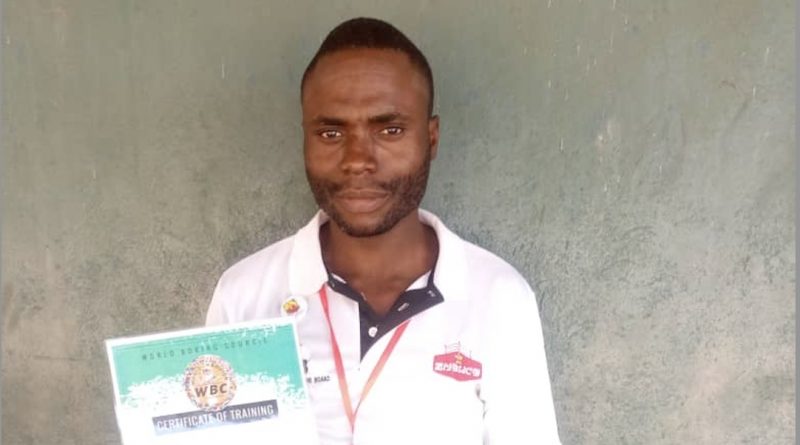 CHIREDZI – Raja Ajibhu (33), a general hand at Tongaat Hullet has made his small piece of history by becoming the first man from Chiredzi to be appointedWorld Boxing Council (WBC) International Professional Boxing Referee.

This means that Ajibhu is henceforth qualified to officiate at national, regional, continental and international level for the affiliate Boards or commissioning of both Africa Boxing Union (ABU) and WBC.

Zimbabwe National Boxing and Wrestling Control Board (ZNBWCB) Masvingo Province Coordinator, Kudakwashe Tapera confirmed the news to The Mirror and added that Ajibhu was one of five people from Masvingo to be enlisted and certified as a WBC referee or judge.

This followed an intensive three-day All Africa Technical Officers Training Workshop held in Victoria Falls between 25 and 27 July, 2022. The participants wrote tests at the end of the workshop.

The workshop was presided over by the ABU President who is also the WBC Vice president, Houcine Houchi and hosted by the ZNBWCB.

The other four sportspersons from Masvingo who made it into WBC referees are Emmanuel Nyika, Tivafukidze Tungamirai, Tambudzai Gloria Dera and Patience Ngubo.

“Ajibhu was selected together with four other participants from Masvingo Province when ZNBWCB hosted the All Africa Technical Officers Training Workshop in Victoria Falls.

“Participants wrote an examination which culminated in their grafting either as referees or judges and Ajibhu was graded as an International Professional Boxing Referee and the qualification grants him the permission to officiate at national, regional, continental and international level for the affiliate Boards or commissioning of both ABU and WBC,” said Tapera.

Tapera also said that this is the first time that WBC have a certified referee from Chiredzi.

Ajibhu said it was a great honour to be recognised and he will take the opportunity to make the boxing sport recognised especially in Chiredzi.

“I am happy for the recognition, I applied for the training out of interest and I am happy I was successful. I will take this opportunity to make boxing known especially here in the Lowveld where it not well recognised,” said Ajibhu.

Ajibhu was born at Mashava Mine in Masvingo. He joined boxing in 2002, when he was 13 years old. He played for a local boxing club called Mashava. He moved to Hippo Valley in search of greener pastures and continued to pursue his boxing passion by joining Hippo Valley Estates Boxing Club.

Tapera said ZNBWCB had to track Ajibhu and introduce him to opportunities available in the combat Sport industry.

“ZNBWCB had to track Ajibhu and introduce him to opportunities and he was enrolled first for the Coaches training in Bulawayo from June 30, to July 2, 2022 where he was certified with a Zimbabwe National Boxing Coaching Certificate Level 1. He enrolled for the Ring Officials training in Vic falls where he was accredited as a Referee by the WBC,” Said Tapera.

“WBC has increased it’s pool making it possible to sanction tournaments concurrently without worrying on the technical officials manpower and this also reduces costs of running tournaments where Officials can be appointed for tournaments in  nearby countries making it cost effective,” said Tapera. 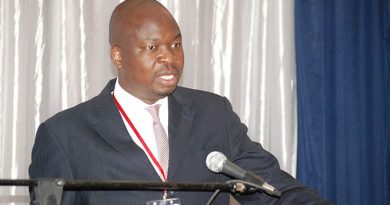 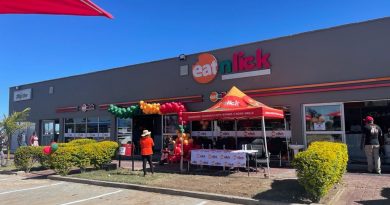