Chiredzi – A Chiredzi butcher and three accomplices have been remanded in custody on allegations of stock theft involving 27 heads of cattle.

Tinashe Gwenyaya whose address was not presented in court was found with 18 hides of cattle and nine live beasts according to a State outline presented before Chiredzi Magistrate Misheck Munyaradzi on Tuesday.

The court heard that between November 23, 2020 and Jan 2021, Gwenyaya and the three accused who resides in Village 5 Extension area in Triangle stole 27 herds of cattle on different occasions from different homesteads and grazing areas.

After stealing the cattle they drove them to one of the accused, Madyiwa’s homestead at village 1 Bomba, Triangle where they would slaughter the beasts and bury the hides at the homestead.

Investigations were carried out after one of the complainants, Bishi Mago of the same village failed to find five of his herds of cattle. Eighteen skins were found at Madyiwa’s homestead while nine live herds were found in the same village after they were exchanged with some villagers.

Doubt Phiri appeared for the state.

Meanwhile Mago is said to be a regular customer at Gwenyaya’s butchery and chances are he could also have bought beef from his stolen cattle. https://masvingomirror.com 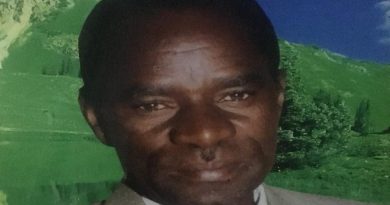 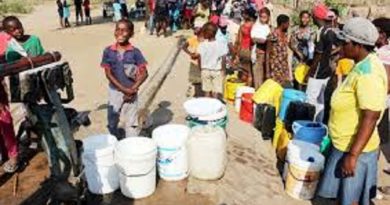