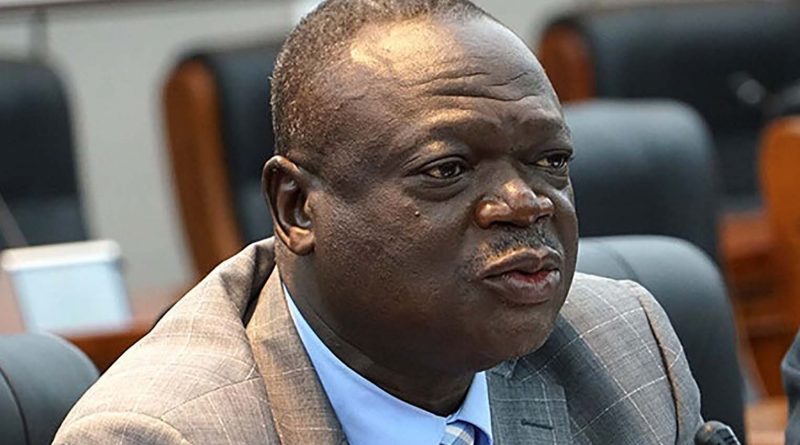 Judge Mwayera granted the order with costs after establishing that the respondents were trying to carry out their mission without a valid court order.

Chipinge RDC CEO Blessing Mamvosha, Chipinge District Development Co-coordinator William Mashava, some members of ZRP and the Army visited Munyokowere on July 16, 2020 and gave a verbal order to the villagers to leave the land by July 26, 2020.

The villagers who were represented by Tariro Tazvitya of Bere and Brothers supported by the Zimbabwe Lawyers for Human Rights immediately applied for a relief at the High Court.

Allan Muronza, a local governance expert accused well connected civil servants of trying to wrestle the land from the villagers and parcel it among themselves.

The respondents were Chipinge RDC, Minister of Home Affairs and Cultural Heritage, Minister of Defense and War Veterans and Minister of Land, Agriculture, Water, Climate and Rural Resettlement.https://masvingomirror.com 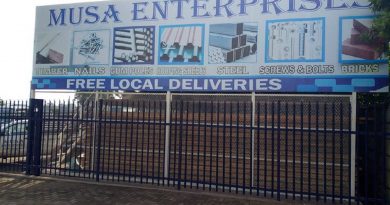 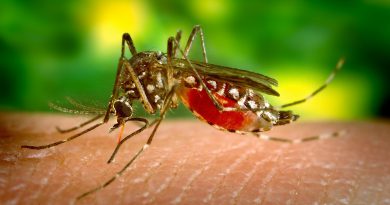