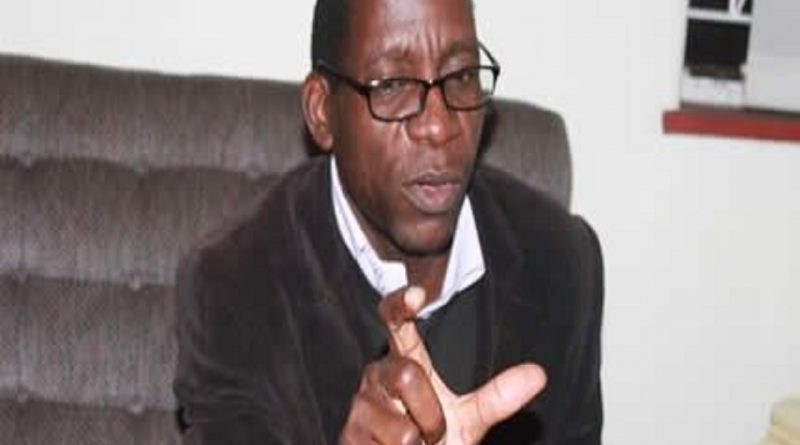 Addressing scores of villagers at Munyokovere Village in Chipinge Rural Ward 5 last week, Madhuku said the affected families were so protected by the law that even President Mnangagwa has no powers to evict them. He said the evictions can only take place over his dead body.

Chipinge Times has video clips of the address where villagers clapped hands and ululated as he spoke.

Madhuku warned anyone including Chipinge Rural District Council Chief Executive Officer Blessing Mamvosha, the District Development Co-ordinator William Mashava, the councilor and MP that they will lose their jobs if they evict the villagers.

“As long as I am alive, don’t be afraid, you will not be evicted. This land was created by God for his people. Who then has the powers to come and remove you? If anyone tries to remove you the consequences are that they will lose their jobs, it doesn’t matter who it is including President Mnangagwa.

“There are courts and anyone who wants to evict you can only do so after giving you a place to live where you will enjoy what you are enjoying here. Those people who want to remove you have parents elsewhere who are safe and secure on their land. Why do they torment you?

Madhuku said even if God was to come, he and God would stand between the people and those who are trying to evict them.

Mamvosha, Mashava, members of the ZRP and the Army visited the villagers on July 16, 2020 and ordered them to vacate the place by July 26, 2020.  The villagers who were assisted by the Zimbabwe Lawyers’ for Human Rights made an urgent application to the High Court in Mutare where Justice Mwayera gave an order barring the eviction. 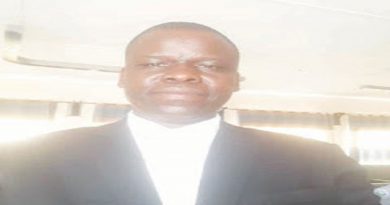 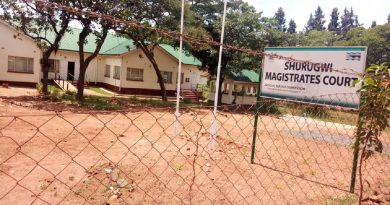 Shurugwi Police officer and his satchel of dagga 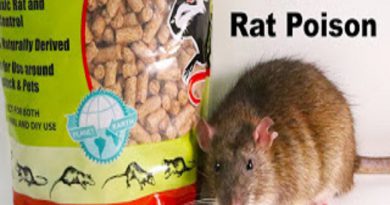 Buhera teacher commits suicide after wife ‘compared him to boyfriend’