ZVISHAVANE-Warriors Star Rodwell ‘Amla’ Chinyengetere has set early pace in the Chibuku Super Cup as he eyes the 2021 golden boot award, having netted 3 goals in the prestigious cup.

The 2018-Zimbabwe Soccer Star of the year notched a brace last week as he powered FC Platinum to a 6-0 win over new-comers Whawha FC.

He is leading the pack with 3 goals .Other challengers include Ngezi Platinum’s Denver Mukamba who scored a brace against Triangle FC last weekend.

Other challengers include Caps United’s Ishmael Wadi who is also on two goals.

After an unsuccessful two- year stint with South African’s Baroka FC, Amla has rediscovered himself as he helped Pure Platinum to be at the summit of the table in the pregious cup.

FC Platinum will clash with Triangle FC who are yet to register a win while Ngezi Platinum will meet new boys Whawha FC over the weekend.

Prophet shaves girl (17) pubic hair to cleanse her of spirits 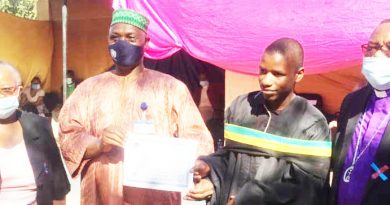 60 graduate at Chipinge College of Horticulture