CHIPINGE–A 46-year-old man from Makotamo village under Chief Mutambara, in Chimanimani allegedly raped his five-year-old daughter on numerous occasions and the crime was only discovered when the minor became ‘very’ ill, the local court has been told.

The man who cannot be named as it will lead to the identification of the child has been on separation with his wife since 2018.

He recently appeared before magistrate Elizabeth Hanzi facing rape charges.
He was remanded to August 26, 2020.

State representative Portia Matereke told the court that between January 2019 and August 2020, the accused went into a room where his daughter was and raped her.

This, said Matereke, happened on numerous occasions. The man took advantage of the absence of his eight-year-old son who was either away or asleep.

“The matter came to light after the child complained about stomach and waist pains to her grandmother on August 7, 2020 and the child was taken to hospital.

“Nyanyadzi Police then received a tip-off on the alleged rape leading to the arrest of the man. https://masvingomirror.com 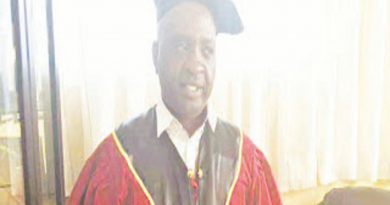 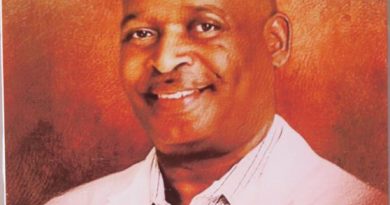