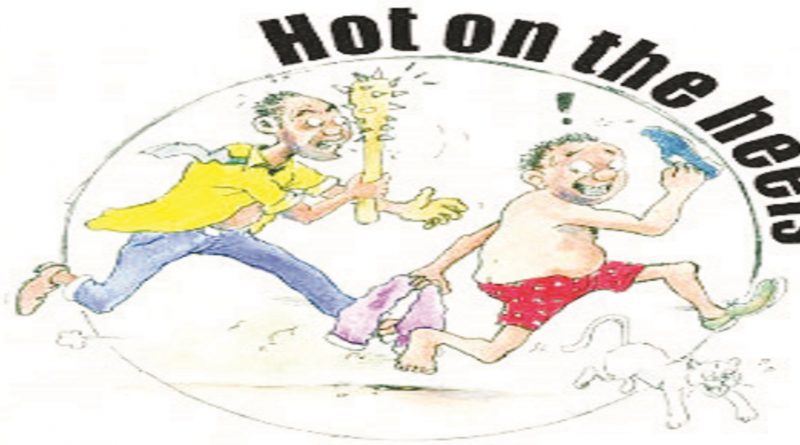 One thing we should know as a people is we should not get involved or interfere with people’s relationships especially those which involve matters of the heart. HOTH has said it on different occasions, but people seem to pretend not to understand or they deliberately ignore the advice.

I am not perfect, neither is everyone else, but we should all understand that we should always respect societal morals and values. Well, I don’t want to continue rambling about people behaving like they have just arrived from another planet. Kungotaurawo hangu because currently our social fabric is in tatters. I am not talking about someone in particular, but who the cap fit let them wear it.

So today we are back again with a continuation of Madzibaba Rightwell or Sekuru Banda. I think this one should be taken over by my colleagues at the office and make it hard news because currently the matter is before the courts.

There is no need for me to continue writing this as some gossip from the grapevine. HOTH will always tell it as it without fear or favour. You remember when he told you about the Rujeko couple that has been conniving to rape a ten-year-old boy people thought I was making up stories. I was, however, told that they have been caged for more than a decade. Now you see; HOTH will be saying the truth.

Rightwell you were not right my brother when you snatched someone’s wife, that is why you are not well. So Mr Right you got what you bargained for. Now you are likely to end up with no hands. Ndakanzwa kuti maoko akuora. But those guys wanted to kill you my brother. I heard the charge was turned from just assault to attempted murder.

Balance me here my dearest Madzibaba. Do you mean all the kids you had with that married women wakamaitira munzimbe? Pawakairasa ndepekuclaimer kuti vana ndevako. But unombofarisawo futi iwe. Zvivindi zvako wako unozvihodha kupi iwe. How can you be so disrespectful to that extent? What are you going to do if these guys dump ‘your’ children at your place? Are you going to accept the kids and move on?

I am not trying to demonize you but I am just saying the truth.  People were expecting something respectable from someone they call a man of cloth, but you chose to do the opposite. I am not a fan of Tinashe Mugabe but I have heard a lot of people vachimubhiga. Hanzi todana Tinashe here kana kuti izvi zvakutoda Tinashe izvi.

For sure apa pakuda Tinashe amboita DNA test apa. Who would believe that all the six children are Mr ChiHe-goat’s? I am told iye Katarina wacho has been dragged to her parents’ place and was divorced in front of her parents akapihwa gupuro chairo, but she decided kuenda kuNemamwa which is their rural home with her hubby.

Now she is there kuNemamwa but she is now in love with a one called Zhou. Ehee-e Mr. Elephant is the one. I am told he is based at the Growth Point. Saka nhai Katarina ishavi here iri kana zvatova zvekurwara pfungwa chaiko? You are pregnant but you are hopping from one bed to another.

For those who are not in the loop; lemme me give you a bit of a background. Hanzi Madzibaba Rightwell or Sekuru Banda was cheating with Mr ChiHe-Goat or Chinhongo’s wife. So the two used to meet in the cane field. I am told the their relationship spans back to ten or so years.

I heard Madzibaba have children with her. Yaah! That was too much bro. Children! You have the guts bro. I am told you managed to impregnate Chinhongo’s wife.

So on the fateful day the two love-birds  went to his usual rendezvous which was the sugarcane field munzimbe imomo. Little did they know that the hubby and his young brother were following them closely.

After the two cheating love-birds had undressed for the act the hubby and his young brother pounced at them and beat the day lights out of Madzibaba Rightwell.

What boggles HOTH’s mind is that all along the two were communicating using a phone belonging to Mr. ChiHe-goat’s daughter who is currently doing her A’level ikoko kuChiredzi uko. So it means she knew everything, but never hinted the father. So everyone including children were cheating on him.

Thrashing might sound like an overstatement but beating is also an understatement because what the duo did to him was something else. HOTH is told the nigga went to hospital and he now has plasters on both hands, but unfortunately, the arms are getting blisters and the doctors have recommended that they get amputated. That’s how bad our Madzibaba was beaten. Kuiswa plaster muviri wese. That is why the charge was changed from assault to attempted murder.

Ko pamaCommercial Bitches of Zimbabwe (CBZ) apo muri sei henyu? More files about your shenanigans are pouring in. I am just compiling them and will give readers more juicy ones.  I am out of here for now. Until next week ADIO 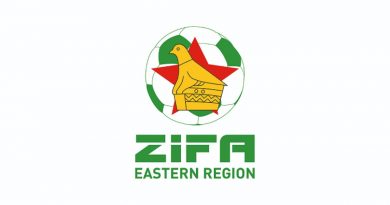 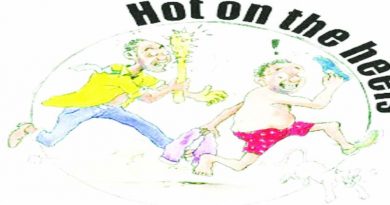 If you don’t do politics then politics will do you