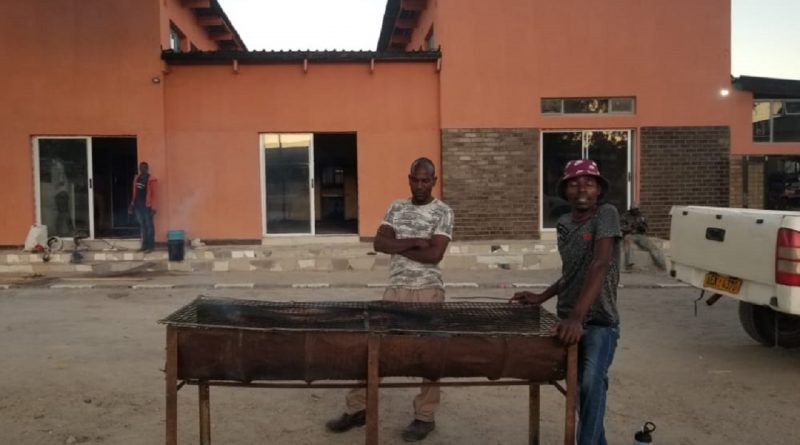 CHACHACHA-Gutu businessman, Thomas Rashamaira has transformed the face of sleepy Chachacha Growth Point in Tongogara District by renovating an old hotel into a state of the art shopping mall.

Super Hotel which was abandoned a long time ago and sits on 2 hectares of land had become dilapidated resembling a wartime building but has been renovated and changed name to Junction Mall housing 55 shops becoming arguably the biggest commercial building in the district.

Rashamaira said he renovated the building as part of pushing the Government’s Vision 2030 agenda.

“I bought the building from the Mupepu family in 2016 but I started renovating it last year and completed this year. Most of the shops have already been taken and only seven are vacant, there are 40 small shops and 13 big ones and two pharmacies,” said Rashamaira.

“We are working towards the First Lady’s vision of empowering women hence I have given priority to women to get shops first before we opened up to everyone. I decided to turn that building into a mall in order to serve the rural community from travelling to Shurugwi for services which they can get in the vicinity,” added Rashamaira.

He also owns shopping malls in Bikita, Murewa and seven other towns and business centres in the country. https://masvingomirror.com