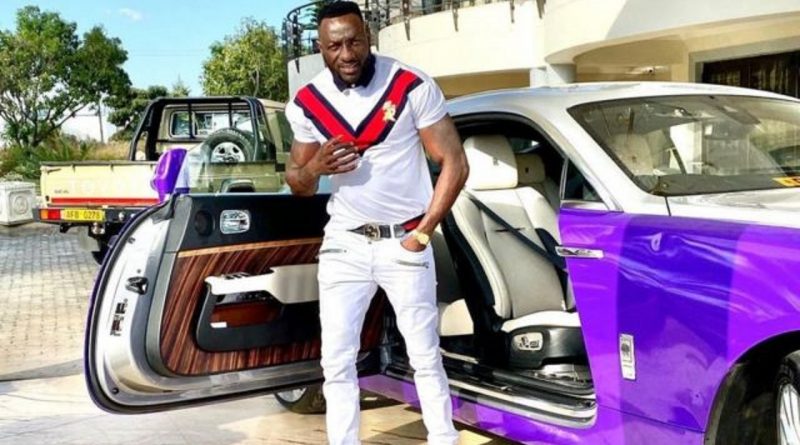 Respected scholar and Roman Catholic Priest, Fr Kennedy Makamure has written an article drawing parallels between the Bible and Moana’s birthday party that went wrong resulting in the cruel death of four people including herself and popular socialite and millionaire Genius Kadungure (Ginimbi).

The article is thorough with Biblical examples of birthday parties that went awry.

However, the suspense in the article is that Fr Makamure does not conclusively say whether birthday parties are right or wrong for Christians although he gives four examples of prominent parties that went wrong; resulting in murder, dethronement of powerful kings and natural disasters.

Fr Makamure, a lecturer at Arrupe Jesuit University warns his readers that if they overstep, which he says is common at parties, God will react and he says Ginimbi and Moana died because they overstepped, not once, not twice; it could be many times.

Ginimbi died in a road accident after the party and his three colleagues in the trendy Rolls-Royce Wraith were burnt beyond recognition after the vehicle burst into flames.

Fr Makamure dismisses beliefs widely held on social media that Ginimbi met his death because he belonged to one occult or another. He says Ginimbi and Moana clearly disregarded God.

He says that God has been watching their transgressions and quotes Psalm 50 verse 16 to 22 which gives serious warning against the kind of behavior that obtained at a nightclub in Harare.

Verse 21 in particular says; “These things you have done I have been silent; you thought I was one like yourself. But now I rebuke you and lay the charge before you.

“Mark this then you who forget God, lest I tear you apart and there be none to deliver!”

He says the beheading of John the Baptist took place at a birthday party.

In Matthew 14:3-11 Herod the Tetrarch held his birthday party and after getting drunk he got overexcited with the dancing moves of his daughter. Under oath, he promises the daughter anything she wanted and after consulting her mother, the daughter demands the head of John the Baptist.

Fr Makamure says the goings-on at Moana’s birthday could not please God and what lessons were people going to draw from such a party if God had not acted.

Moana’s birthday cake was in the shape of a woman; nude except for a bra and a stripper’s undergarment. Moana licked the cake in what Fr Makamure says is an open endorsement of disguised ‘cannibalism’ and promotion of illicit sex.

“What was the meaning of this? A human body cake? What influence was this going to leave in people if everything had gone well without a glitch?

Even Moana’s young sister Tatenda while giving an interview to a local media house said she was shocked to see her sister licking the breasts of a cake made in a human form. The act made her cringe inside. She had no doubt that this was Satanic.

Fr Makamure says that the behavior at the party was unchristian and quotes 2 Peter 2:14; “With eyes full of adultery, they never stop sinning; they seduce the unstable; they are experts in greed; an accursed brood”.
He says many parties in the Bible ended in fatalities because they had an underlying element of defying God.
The other examples of parties that ended tragically are Job 1:13, 18-19. Job lost all his 10 children after a strong wind hit the house where they were having a party. Job as a result cursed his own party.

In Daniel 5; 1-5, 22-28, the Great Nebuchadnezzar King of Babylon got intoxicated at a party and ordered gold and silver wares that belonged to God to be brought out and be used for personal and selfish ends. The Great King lost his Kingdom to the Persians.

In Genesis 40:20-22 King Pharaoh had a birthday party and after feasting and drinking he got excited and killed a chief baker by hanging him from a tree.

Fr Makamure says many people are counting their losses after parties; some have lost dignity, virginity, some got pregnant and others are infected with disease.

He urged Christians to take particular interest in the parties that their children go to as some have become exclusive alcohol-sex parties.

Partying and godliness are two opposing sides and the consequences are always there for all to see, concludes Fr Makamure. https://masvingomirror.com 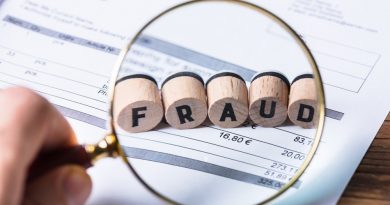 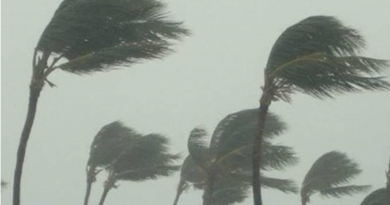