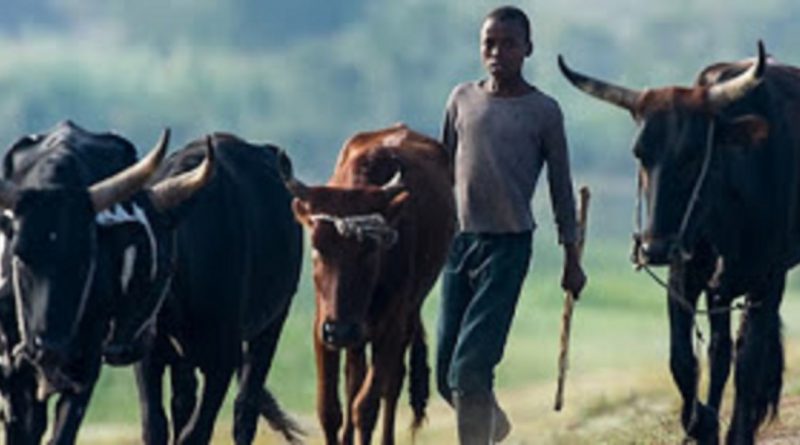 Manicaland Provincial Police Spokesperson Tavhiringwa Kakohwa said his office is yet to receive the reports.

However villagers who spoke to The Mirror raised concerns about the increase of stock theft cases in the village.  They said they are now living in fear of losing all their cattle which is their only source of livelihood.

Headman Neshava said that reports of cattle theft were reported to him and he is appealing for police to help the villagers by launching serious investigations into the matter.

“I am aware of reports that Villagers in Shava are losing their cattle to thieves who are raiding their kraals during the night. I am appealing to police to launch serious investigations into the matter to stop the thieves” said Neshava

One villager Vaidah Mavondo who lost her only three herd of cattle last week on Wednesday said that she woke up to find her kraal empty and later discovered that the thieves used a vehicle to ferry them. She said she reported the case at Murambinda Police Station.

“I realised that I had lost the only three cattle I owned after my grandchildren went to the kraal with the intention to take the cattle out for grazing. They found nothing inside with the entrance to the kraal opened. There were tyre marks of a vehicle nearby showing that the thieves used a truck to ferry them away” said Mavondo.

She said she woke up to find the kraal empty and with the help of other villagers tried to follow the cattle traces only to discover that the thieves used a vehicle which they had parked at Chivhu-Nyazura road which is 9km away from her homestead.

She said that she reported the matter at Murambinda Police Station but police are yet to give her any feedback.

Esther Uragu also lost her cow two weeks ago whilst Tafenyika Muridzi from the same village lost one cow to the thieves on 30 June as he also woke up to discover that his cow was missing from the kraal.https://masvingomirror.com 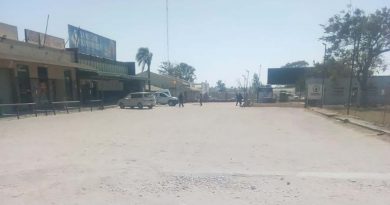 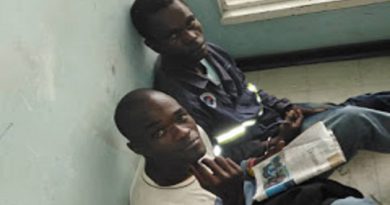