BIKITA – A young boy from Bikita let the cat out of bag after he found his father raping his 13-year-old step-sister when the mother was out herding cattle.

The boy bumped into the rape when he returned from school and his attention was caught by some noise coming from the bedroom. He peeped through the window and saw his father raping his step-sister who was crying throughout the ordeal.

The boy kept the issue to himself and only told his mother when she returned from the grazing fields. The mother confronted her daughter who admitted to the case.

Madondo sentenced the accused to 20 years in prison and three years were suspended on condition of good behaviour and that he does not commit a similar offence for the next five years.

The case is that on April 1, 2022 Masuna was at home with the complainant and he held the daughter’s hands and took her to his bedroom. In the bedroom Masuna laid the girl on the bed and he removed her trousers and pant.

The matter was reported to the Police and a medical examination was done at Silveira Mission Hospital. Masuna was arrested on April 02, 2022. 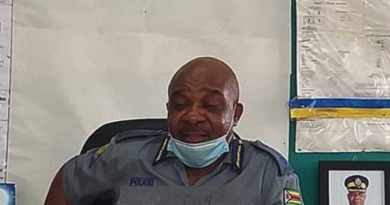 6 robbers nabbed after shoot out in Masvingo 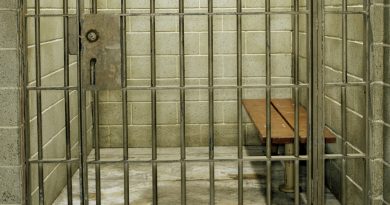