MASVINGO –Roman Catholic Masvingo Diocese head Bishop Michael Dixon Bhasera has resigned after serving 44 years as a clergy with 31 as a bishop.

No reasons for the resignation were given.

A Press release from the Apostolic Nunciature in Zimbabwe dated July 19, 2022 confirms the resignation.

“His Holiness Pope Francis has accepted the resignation from the pastoral care of the Diocese of Masvingo, presented by the Right reverend Michael Dixon Bhasera.

“Pending the nomination of a new Bishop, the most Reverend Robert Christopher Ndlovu, Archbishop of Harare, has been appointed Apostolic Administrator ad nutum Sanctae Sedis of the Diocese of Masvingo,” reads the Press release.

He was appointed Bishop of Masvingo Diocese on February 9, 1999 and served in that post until his resignation. On April 28, 2012 Bishop Bhasera was appointed Apostolic Administrator of Gweru Diocese and ceased holding that post on June 15, 2013. 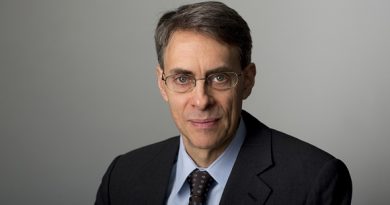