BUHERA – A former clerk with Agribank has been remanded in custody after he appeared in court on allegations of siphoning RTGS$234 561,48 from Buhera West MP Soul Nzuma’s company account.

Prosecutor Witness Hamudi said during the period extending from 2018 to 2021, Soul Nzuma reported fraudulent activities in his Agribank account 001267657517 to management.

The Bank closed the account and opened a new one under number 10000334489 in the name of Scarfbrooke Services.

Using his access to the bank system, Gombakomba allegedly linked an ATM card belonging to Christopher Gombakomba, his father, to Nzuma’s account in order to siphon funds for his benefit.

He allgedly created another ATM card using Christopher Gombakomba’s account number 135000047058 and fraudulently issued and signed it out in the bank ATM register using name of Moga Mupasi another client.

Gombakomba allegedly did 355 transactions using the cards and the Bank discovered the fraud on May 27, 2021 and blocked the card. 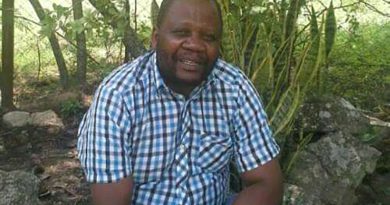 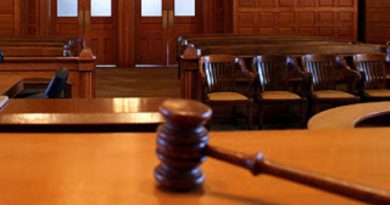 Chimanimani prophet ‘rapes’ minor as mother goes to the fields